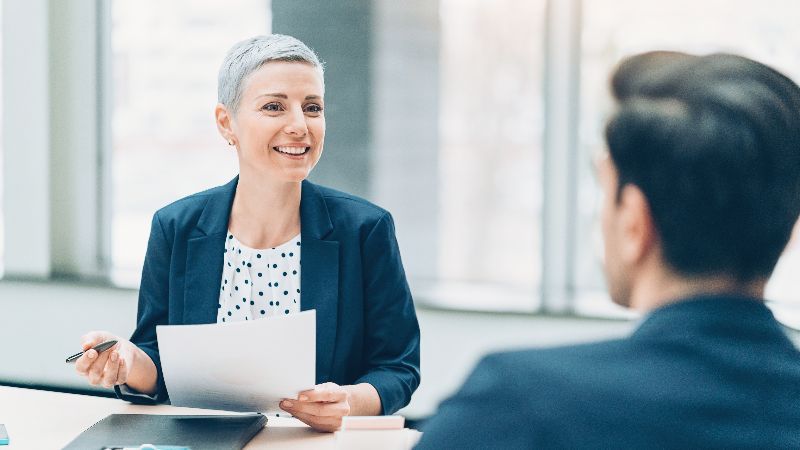 Women born in the 1950s are appealing against the high court’s decision last week to dismiss their claim for compensation over pension changes they say have caused homelessness and destitution.

“We’re rock solid,” said Joanne Welch, a member of the Backto60 campaign group bringing the appeal. “All the 50s women are incandescent at being told that they should not have expected to be notified and that this is not discrimination.

“The judgment said this was a matter for parliament, but parliament has done nothing for years despite ample opportunities, so we’re not going to wait for them,” she said. “We have the support of 225 MPs, which makes us the third-largest group in parliament in terms of lobbying power. We’re not backing down.

“Our track record is exemplary: each time we have raised funds, we have delivered everything we promised and more,” she added. “We’re going to raise this money and then we’re going to win the appeal and secure justice for almost 4 million women.”

The high court rejected the judicial review brought by Backto60 at the beginning of October. The group argued that changes to the law in 1995 and 2011, which increased the state pension age for women from 60 to 66, were discriminatory on the grounds of sex and age and that all women affected should be compensated.

Pointing to evidence of women affected by the changes who had lost their homes and been forced into homelessness, the UN committee on the elimination of discrimination against women said the changes had added to “poverty, homelessness and financial hardship among the affected women”.

Lord Justice Irwin and Mrs Justice Whipple said in their judgment on 3 October that they were saddened by the claimants’ stories but that the court’s role was limited.

In a judgment dismissing the claim on all grounds, including age discrimination, sex discrimination and lack of notice, they said, “The wider issues raised by the claimants about whether the choices were right or wrong, or good or bad, were not for the court. They were for members of the public and their elected representatives.”

A crowdfunding appeal launched on last week aims to raise £72,000 to bring an appeal against the ruling.

This article was written by Amelia Hill from The Guardian and was legally licensed through the NewsCred publisher network. Please direct all licensing questions to legal@newscred.com.