Why it's nuts to let tax stop you saving 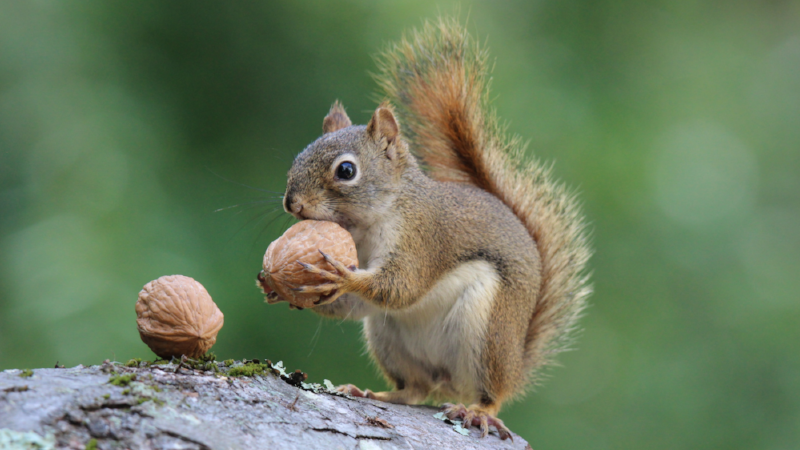 Savers who fear a hefty tax penalty from overshooting their annual or lifetime pension allowances could lose out more in the long run if they halt contributions.

Experts liken the knee-jerk response to refusing a pay rise simply because their income tax bill will be higher. Les Cameron, pensions expert at insurer Prudential, says: ‘Tax is only bad if the net benefit is not worth it.’

The Government sets limits individuals can save into a pension and also what can subsequently be withdrawn. Exceed the allowances and the Government hits savers with a tax charge – removing the tax perk received.

Insurer Royal London says opting out can mean giving up valuable benefits such as free employer contributions and death-in-service cash – a lump sum paid out to relatives when a scheme member dies.

ANYONE saving into a pension receives generous top-ups from the Government at their highest income tax rate – whether 20 per cent, 40 per cent or 45 per cent.

The maximum most people are permitted to save into a defined contribution pension – where the final pot is based on the total value of contributions – without a tax charge is £40,000 a year.

This includes contributions from an employer. The sums are done differently for those in defined benefit schemes where the final pension is based on a mix of salary and length of service.

For a saver who has already started taking benefits from a personal pension under the new pension freedom rules, but then wants to start topping up the pot again, the annual allowance for money purchase contributions is restricted to £4,000. Breach the limits and savers are hit with a tax penalty.

Those who tip over the annual limit face a tax charge set at the saver’s highest income tax rate. In effect they lose the tax relief. If the amount of tax due is over £2,000, they may be able to elect for the pension scheme to pay the penalty on their behalf.

Over a lifetime the maximum allowed in a pot without a tax penalty is £1.03?million. Exceed the limit and a saver can be taxed at 55 per cent on the excess. The penalty is only applied when someone starts taking benefits. For those taking it as a lump sum the bill is 55 per cent whereas those taking an income either by drawing out sums or purchasing an annuity that pays an income for life, face a tax charge of 25 per cent – plus income tax.

A challenge for members of defined benefit schemes is working out the value of their annual savings. In many cases the information to calculate the contributions will not be known until after the end of the tax year.

It is not just wealthy savers who risk penalties. Those who have been members of defined benefit workplace schemes, such as teachers, are increasingly being caught out.

But financial advisers believe too many pension savers are needlessly obsessed about these tax charges – and should continue saving rather than stop.

Reasons to stay or go

THERE are both advantages and disadvantages from carrying on contributing. Savers may decide they have a sufficient pension in the pipeline once they have reached their lifetime limit. But they would be wise to do the sums first. Clare Moffat of insurer Royal London, says: ‘Savers could miss out on sizeable contributions that would boost their retirement income.’

Les Cameron, pensions expert at Prudential, believes giving up on a defined benefit pension is an especially big decision. He says: ‘Savers could miss out on levels of income that they would not be able to match outside pensions.’

Take someone on a £60,000 salary making 10 per cent contributions into a defined benefit scheme that will give them a pension equivalent to a 60th of final salary for each year they work. Let us also assume they have reached the lifetime limit allowance of £1.03?million.

Stopping pension contributions puts other benefits at risk such as ‘death in service’ – sometimes up to four times salary and paid if you die while still working for the company. Savers who are determined to stop pension contributions can negotiate with employers to retain certain benefits. Some companies even offer those who are close to their lifetime limit a pay rise if they feel the need to stop contributing.

In all cases it is vital to seek professional advice. Royal London has published a booklet, Why Paying A Tax Charge On Your Pension Might Not Be A Bad Idea. Available on its website.

THERE are ways to avoid exceeding the lifetime limit. The options are ‘fixed protection 2016’ which provides a lifetime allowance of £1.25?million. Savers can only apply for this if no contributions have been made since April 5, 2016.

Alternatively, ‘individual protection 2016’ gives someone a lifetime allowance equal to the value of their pot as at April 5, 2016. The fund would have had to be worth £1?million or more at that time and the protection is capped at £1.25?million. Savers can still make contributions but are likely to face tax charges.

Ray Black, a chartered financial planner at adviser Money Minder, says: ‘The important thing is to maximise contributions into your pension when you can.’

This article was written by Sally Hamilton from Financial Mail on Sunday (Daily Mail) and was legally licensed through the NewsCred publisher network. Please direct all licensing questions to legal@newscred.com.