Why is UK unemployment still low? 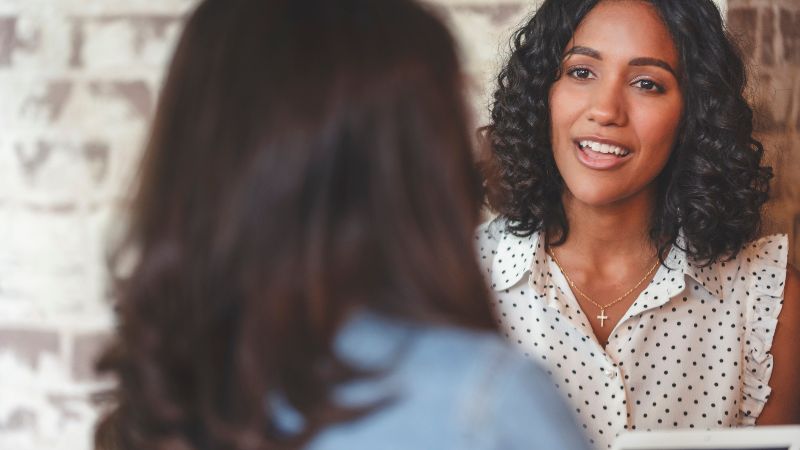 This communication is for employers only. It mustn’t be distributed to, or relied on by, customers

Turn the clock back a decade. The economy is just about to emerge from its worst recession in living memory. Since the start of 2008, output has contracted sharply quarter after quarter. The banks have been saved but the official unemployment rate has hit 8%, a 13-year high.

Now imagine you had a crystal ball that could foresee what would happen over the next 10 years. Hard though it is to believe, your crystal ball tells you there will be no real recovery from the slump. Productivity growth – which had been averaging 2% a year up until 2008 – will collapse. The economy in 2019 will be at least 15% smaller than it would otherwise have been had the financial crisis never happened.

The crystal ball is defective in one respect. It can’t tell you what will happen to unemployment over the coming decade and leaves you to make your own guess. Would you have said it would be: a) a lot higher; b) somewhat higher; c) about the same; or d) substantially lower.

If you think you would have plumped for d) you are either the greatest economic pundit who ever lived or not being entirely honest. Yet d) is what happened. The unemployment rate is now not 8% but 3.8% while the employment rate has risen from 70% to 76%. Employment is more than 3 million higher than it was when the banks almost went under.

By any standards, the labour market’s performance has been remarkable. The mediocre performance of the economy in the 2010s would once have been consistent with an unemployment rate of 14%, not sub-4%. Conversely, in days gone by a jobless rate of 4% would be accompanied by sharp upward pressure on wages as a shrinking pool of workers forced employers to offer higher pay. That hasn’t happened either. Average earnings are rising by 3.6% a year and the annual inflation rate is 1.5%, making fears of a wage-price spiral redundant. No question, something strange has been going on.

One explanation is that it all boils down to Britain’s flexible labour market, with the weakness of trade unions, the limited extent of collective bargaining and the ease with which employers can hire and fire combining to reduce unemployment. The problem with this theory, though, is that the UK had a flexible labour market long before the financial crisis and has not become noticeably more flexible in the years since.

Another suggestion is that companies, when deciding how to produce their goods and services, have chosen to use less capital and more labour. High levels of uncertainty made firms wary about splashing out on new investment. The downward pressure on wages during and after the financial crisis meant employing workers became relatively cheaper so demand for capital went down and demand for labour went up.

The issue here is that a rising demand for labour would normally translate into higher pay, but today inflation-adjusted earnings are still below where they were in 2008, following the weakest decade of wage growth in 200 years.

Torsten Bell and Laura Gardiner of the Resolution Foundation thinktank have come up with a much simpler explanation: more people are working, and they are working for longer, because as a nation we are a lot poorer than we expected to be.

Bell and Gardiner’s theory goes as follows: the deep recession of 2008-09 led to a dramatic fall in wages as people either took pay cuts or had them imposed on them. In contrast to previous economic cycles, there was no marked bounceback in wages when output started to recover. Rather, earnings growth remained sluggish. Having fallen far further than expected, household incomes stayed low. A median earner is today earning one-fifth less than would have been the case had the pre-crisis trend in real earnings been sustained.

That is quite a chunk to take out of a family budget, and the upshot has been an increase in the supply of labour. “A rational response from households has been to shield family finances from the depth of such earnings reductions by increasing the number of workers or working more hours,” Bell and Gardiner say, offering three pieces of evidence to support their thesis.

First, the long-run decline in the number of hours worked has stalled. Between 1980 and 2008 the average working week fell from 35 hours to 33 hours and is still at that level. Had the pre-crisis trend continued it would have fallen by almost another hour. More than one in 10 workers would still like to have longer hours.

Second, the employment of women was steady before the crisis but has risen from 65% to just under 72% since 2010. That is just the response that might be expected if the main earner (often, if not always, a man) had suffered a cut in wages.

Finally, rising employment since the financial crisis has not just been a feature of the UK labour market. Workers in many developed countries suffered the same income shock and have responded in the same way.

The Resolution Foundation research shows that the UK is working an extra 65m hours each week than it would be if the employment rate was the same now as it was in 2008 and the trend towards a shorter working week had continued. That helps explain why above-inflation increases in the minimum wage have so far been absorbed without any impact on the level of employment.

It also explains why wage pressure has been so muted, because an increase in labour supply has meant it has taken much longer than expected for upward pressure on pay to build. To an extent, workers have been running just to stand still.

This article was written by Larry Elliott from The Guardian and was legally licensed through the NewsCred publisher network. Please direct all licensing questions to legal@newscred.com.