Who is eligible for help with energy bills and council tax? 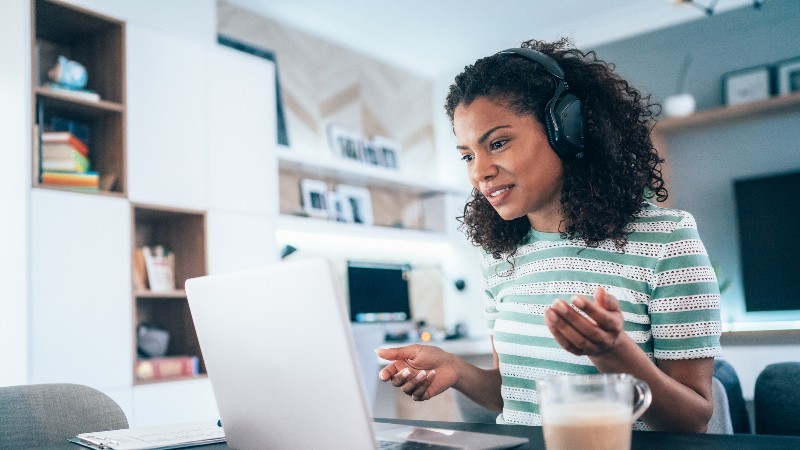 With the energy bills rising, who should you look towards? To know more, read Joe Sommerlad's piece from The Independent.

Chancellor Rishi Sunak has announced an aid package for British households worth a combined £350 in an attempt to ease the pain of rocketing energy bills.

Mr Sunak unveiled the measures to the House of Commons earlier this month after Ofgem, the UK regulator, announced that its energy price cap would have to be raised by a record-breaking 54 per cent in response to spiralling global gas prices.

The decision meant that average household electricity and gas bills will rise by £1,277 to £1,971 from 1 April, an increase of £693 per year for a typical customer that is set to hit 22m homes at a time when the cost of food, fuel, national insurance contributions and mortgage repayments are all going up too.

The chancellor told MPs it was “not sustainable” to keep UK energy bills “artificially low” given the worldwide price increases but added: “What we can do is take the sting out of a significant price shock for millions of families by making sure the increase in prices is smaller initially and spread over a longer period.”

To combat the growing cost of living crisis, he announced that all domestic energy customers would be entitled to a one-off £200 discount on their power bills that will be applied automatically from October and paid back in £40 instalments over five years.

He also said that every homeowner with a property graded in bands A to D would be entitled to a £150 council tax rebate, a measure intended to help out 80 per cent of homes in England and for which homeowners do not need to apply.

Energy suppliers will simply apply the discounts automatically and the government will meet the costs.

The chancellor further revealed that local authorities would be given access to a discretionary fund of nearly £150m to help lower income households living in higher council tax properties and homes in bands A to D exempt from council tax and therefore ineligible for the discount provided by the rebate.

A final related policy sees the government going ahead with the planned expansion of its Warm Homes Discount, which it says will increase the number of people eligible by one third – around 780,000 families.

The £140 per year payment for low-income families in England and Wales will increase to £150 next winter, with eligible participants able to apply for the discount via their energy supplier.

However, Mr Sunak stopped short of cutting VAT on energy bills, an idea floated by Boris Johnson during the 2016 Brexit referendum, arguing it would “disproportionately benefit wealthier households”.

Responding in the Commons, shadow chancellor Rachel Reeves said the gestures amounted to little more than an invitation for consumers to “buy now, pay later scheme that loads up costs for tomorrow” while “struggling” oil and gas producers were offered favourable loans.

She said British consumers faced “high prices as far as the eye can see – this year, next year and the year after that” and accused the government of “giving with one hand and taking it all back later”.

Dale Vince, the boss of Ecotricity, branded the measures “far too little, far too late” before Mr Sunak had even set foot in Parliament.

The previous energy price cap review on 6 August 2021 was itself a rise of 12 per cent or £139 and experts are already warning that it will jump again from £1,971 in October to around £2,300, a period coinciding with colder autumn weather and naturally higher bills because of greater household heating use.

This article was written by Joe Sommerlad from The Independent and was legally licensed through the Industry Dive Content Marketplace. Please direct all licensing questions to legal@industrydive.com.