What State Pension will you get, and when? 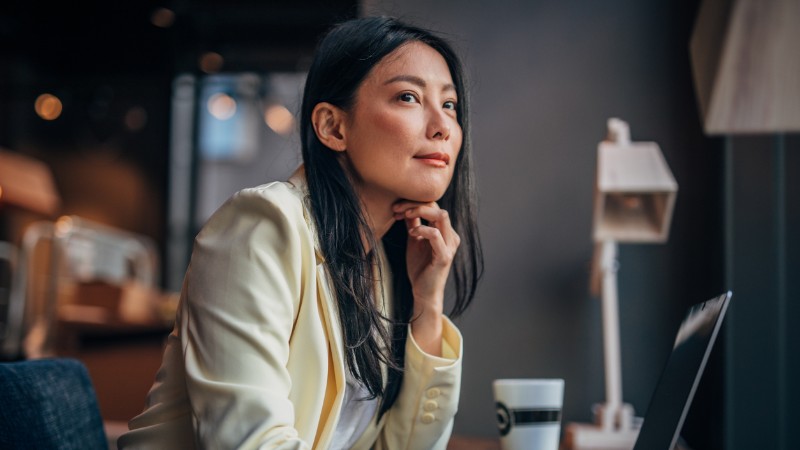 Most of us wouldn’t dream of going on holiday (well, when we’re able to again) without making a few plans and checking out hotels, flight costs and setting aside a rough budget. So, why should it be any different with retirement, ‘life’s longest holiday’?

The State Pension acts as a bedrock for retirement income for many people – so it’s a good idea to work out when you’re entitled to it, what you’re going to get and whether it’s actually enough for you to live on.

Hint: The key thing to remember is that not everyone gets the current full new State Pension of £175.20 a week which is payable once you reach the State Pension age. This is due to a number of reasons which we’ll cover.

When will I receive the State Pension?

You can claim your State pension from your State Pension Age, currently this is age 66. It’s likely to be different to the age you can access a workplace or personal pension.

You should know that the State Pension Age is gradually going up. It rises to age 67 progressively between 2026 and 2028, and another rise increasing it to age 68 is due to be phased in between 2044 and 2046.

There’s an intention to bring the increase to age 68 forward to between 2037 and 2039, but this must be first agreed by Parliament.

How much money from the State Pension will I get?

Everyone with an NIC record as at 6 April 2016 is given a one-off starting amount, where the old State Pension rules are compared to the new rules and you’re entitled to the higher amount. If you were contracted-out of the earnings-related Additional State Pension under the old rules, this will have been taken into account when calculating your starting amount.

Can I increase my State Pension entitlement if I need to?

Is the State Pension enough for me in retirement?

Depending on what type of retirement you want to have and what outgoings you’ll need to account for, it rarely makes sense to rely entirely on the State Pension if you can avoid it. It’s more likely to just about cover the basics of living.

A private pension is worth considering and the earlier you start saving, either in a workplace or personal pension, the longer your investments could have the chance to grow. Investments can go up as well as down. And of course, if you want to retire before State Pension age, that needs careful planning too and probably extra saving.

Having a private pension(s) gives you more flexibility – remember – it’s not possible to receive your State Pension early.

Ok, what should I do now?

Once you know how much State Pension you’re likely to get and when – make a list of all things you enjoy and want to continue doing in retirement. Think things like nice holidays, gifts to your children, running a car, going out to concerts or eating in a restaurant. This will give you some idea of the level of income you’ll need in retirement.

As a general rule, it’s often said that you should aim to contribute a percentage of your salary each month equivalent to half your age when you first started a pension.

Of course if you have a workplace pension, your employer will contribute as well and don’t worry if you can’t manage such a big chunk of your salary – even a small amount can play it’s part in helping towards the goal of financial choices come retirement.