What not to do in a crisis 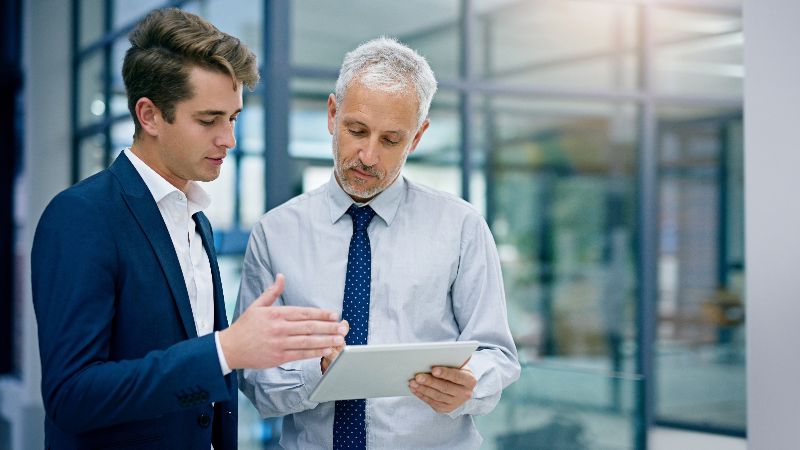 Tim Campbell, partner at Baillie Gifford, shares his views on whether the current market disruption will impact how we invest in the future.

It’s almost irresistible to believe the current crisis will have a profound impact on how one should invest over the coming decade.

What follows, briefly, is the argument that this would be misguided. First of all, and quite obviously, remembering that although it might feel all-consuming right now, it will pass (sometimes difficult to believe when it dominates the news cycle to such a degree) – so you have to mentally spend time thinking about what the exit looks like rather than being consumed by noise of the here and now. It’s an obvious point, but you can waste a lot of energy on largely unpredictable immediacy which doesn’t ultimately help you. It’s about getting the big calls right and despite the temptation to think these are going to be greatly influenced by the current crisis, I’d suggest that this is rarely the case.

To give you an example, the two crises I’ve experienced are the bursting of the technology, media and telecoms (TMT) bubble and the global financial crisis (GFC). To my mind, the TMT crisis was predominantly just a classic valuation bubble. Yes, there was certainly misallocation of capital, but it was principally a straight forward greater-fool phenomenon more akin to the Dutch tulip mania of the 1630s. Certainly some market participants lost a lot of money, but it never really threatened the financial system or the business community at large.

If you then think about the businesses that flourished in the aftermath of that bubble bursting, it was initially the steady-eddy plodders that had been left behind in the tech frenzy (think about how well things like tobacco performed) and then from 2003-2007 it was emerging markets, the resource businesses and heavy industrial companies that were benefiting from the rapid industrialisation of China. I’m pointing this out as if you’d been focused on the topic of the day as the tech bubble burst, you’d likely have missed the much more important and sizeable transitions going on elsewhere.

The big transitions that emerge from these market dislocations often have nothing to do with the crisis itself.

A similar case can be made for the GFC. This was clearly a much more meaningful threat to the fabric of the global economy, emanating from a systemic shock to the financial system. It was a crisis borne of financial excess in developed markets which fed through to a massive slowdown in global growth which in turn required an unparalleled fiscal response. But again, if we look back over the last 11-12 years since then, who would have predicted that that crisis, which triggered a decade of historically low interest rates and unprecedented money printing, would have seen the growth of Facebook, Amazon, Netflix and Google (FANG) or the emergence of companies like Alibaba or Tencent? These are not businesses that the bailouts aimed to protect or even help but rather typically capital-light tech companies that seized an opportunity and, in many cases, developed entirely new markets. So again, the lesson here is that although the nature of the crisis is interesting and risks grabbing all your attention, the big transitions that emerge from these market dislocations often have nothing to do with the crisis itself.

So, is there anything instructive that we can glean at this stage from the Covid-19 crisis? Firstly, this crisis is different in that its source is a humanitarian one that has led to unparalleled government action. This response has led to a colossal, self-imposed collapse in growth, which in turn means that some businesses have, almost overnight, gone from flourishing to having literally zero revenues, means the government is on the hook, more than ever before, to bear the lion’s share of the costs of this slowdown. Clearly the mechanics of how they do that and what the longer-term consequences will be are complex, and without precedent, but the sheer scale of the stimulus we’ve already seen from Developed Markets ($5trn and counting) is striking. But even here, by focusing too much on the stimulus and what that might do to markets and asset prices probably misses the point entirely. Even if it works, it does little other than plug a hole that we ourselves have just dug. In other words, it’s just there to get us back to where we should have been had this not happened.

I suspect this crisis, and the response to it, are unlikely to have a meaningful impact on which companies perform best over the next ten years. As has been mentioned elsewhere, it may accelerate the progress or demise of some companies, but if there are lessons to be learnt from previous crises, I’d argue that the nature of the crises themselves, are not nearly as influential as one might be tempted to assume at the time, in altering the course of economics or business trends. So, perhaps the best thing we can do, is to resume our investment analysis as if the crisis is already over. This strikes me as more likely to lead to a profitable outcome than trying to second guess what big changes the coronavirus will wreak on society at large.