Update on the increase in the lifetime allowance 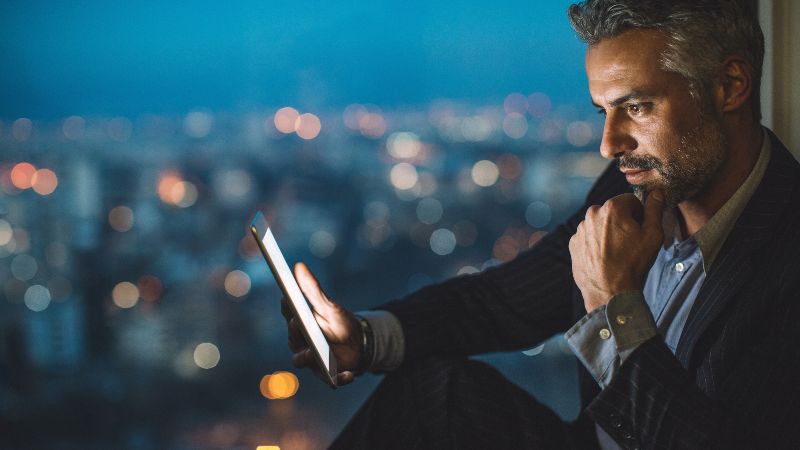 The base-level SLA has increased on an annual basis since 6 April 2018 in line with the percentage increase (if any) in the Consumer Prices Index (CPI) over the year ending in the September immediately before the beginning of the tax year in question, with an element of rounding up. Based on the 1.7% increase in CPI in the year to September 2019, it’s expected the SLA will grow to £1.073 million on 6 April 2020 (or possibly £1.075 million if the Government again chooses to round up to the next multiple of £5000, as it did for tax year 2019/20). The increase will be confirmed in a Budget and a statutory instrument issued to bring it into force from 6 April 2020.

With seven different forms of SLA protection currently in existence, it’s easy to see why there’s confusion. It’s vital to have a clear understanding of the rules applying as the risks of not registering for protection when eligible, or in losing existing protection, can be very serious. This table attempts to summarise, compare and contrast the main features of the full range of protections available since 6 April 2006.

As a reminder, FP16 protects an SLA of £1.25 million. This protection is available regardless of the level of pension savings held on 5 April 2016 or currently. Any contributions paid to a defined contribution scheme, or any benefit accrual in a defined benefit or cash balance arrangement, on or after 6 April 2016 means that FP16 is not available (some other protections are also affected by similar conditions).

Clients who intend to take benefits in the current tax year, and who may be affected by the SLA now or in the future, may wish to hold off taking benefits until after 5 April 2020. This is when any benefit crystallisation will use up a lower percentage of the available SLA than it would if taken before then. This may mean a possible tax charge is reduced or avoided in future.

For some clients, delaying taking benefits until after 5 April 2020 may potentially mean that a higher tax-free lump sum is available, as the maximum 25% PCLS will apply against a higher base level SLA.

For others, an increase in the base level SLA may see their overall PCLS fall. For example, those who have a scheme-specific PCLS use a special formula to calculate their overall PCLS that includes an amount attributed to the ‘post-5 April 2006’ fund. The formula uses the movement in the base-level SLA to place a current value on the fund at 5 April 2006 to subtract from the final fund. An increase in the base-level SLA on 6 April 2020 will mean a smaller post-5 April 2006 fund and therefore a smaller PCLS overall. Clients who may be affected will need help to work out if it’s advisable to take their PCLS before 6 April 2020 – if eligible to do so.

Those who have crystallised their pension benefits and have already exhausted their full SLA will be unaffected by the further increase in the base-level SLA from 6 April 2020. If they have zero percent remaining, it doesn’t matter what level the base-level SLA grows to in future (unless more fundamental changes to the pension rules are made). Having said that, many of these clients will still need help in taking any remaining pension benefits in the most tax efficient manner, protecting their overall wealth and inheritance tax planning.