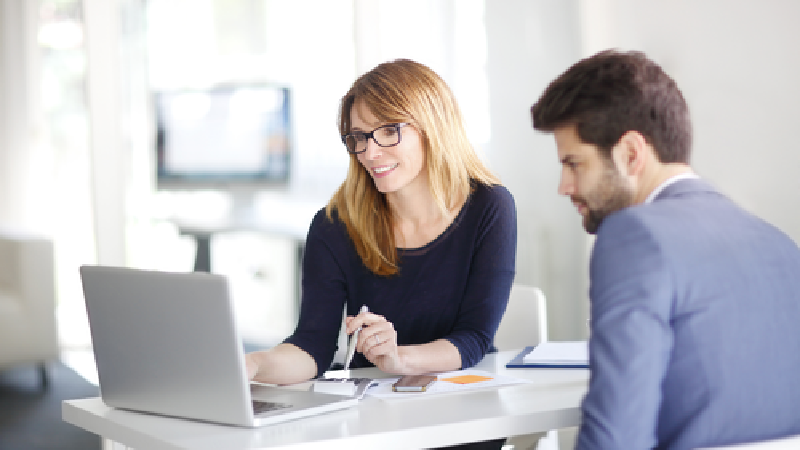 You may have seen press coverage lately relating to an anomaly that currently exists between the net pay and relief at source methods of giving tax relief on pension contributions made by an individual. The issue highlighted particularly affects low earners and has become more prominent following the final set of auto-enrolment contribution increases in April 2019.

We’ll try to explain what the issue is in practical terms, but before we do that it’s worth explaining how net pay and relief at source both work.

Tax relief on pension contributions is given in the UK primarily to encourage pension saving. For personal contributions made by an individual there are different ways that tax relief is provided depending on the type of pension scheme or arrangement that contributions are being paid to.

Here’s a description of both:

Net pay – an employer deducts gross contributions from an employee’s gross pay before calculating income tax using Pay As You Earn (PAYE). In this way the employee should get tax relief immediately at their highest marginal rate.

The anomaly that currently exists relates to employees that don’t pay income tax as a result of their income being below the personal allowance (£12,500 for 2019/20).

It can be best explained using an example:

Assume you have two employees earning £12,000 in the 2019/20 tax year who work for different employers. One is a member of his employer’s occupational pension scheme whereas the other is a member of her employer’s personal pension scheme. Both are entitled to contributions of 8% of qualifying earnings (5% gross from each employee and 3% gross from each employer).

Firstly, let’s look at the pension contributions in 2019/20 for each employee:

*The 5% net employee contribution is £234.56 per year but will become £293.20 per year when invested in the personal pension with the addition of 20% tax relief.

So, although the gross pension contributions made under net pay and relief at source are the same, the employee in the personal pension scheme is better off by £58.64 as they are benefiting from 20% tax relief on their personal contributions.

This example highlights that an employee will only get tax relief on their own personal contributions under net pay when they pay income tax on their earnings. To illustrate that point, we’ll look at two employees who will have earnings in 2019/20 of £15,000.

Their pension contributions in 2019/20 would be:

*The 5% net employee contribution is £354.56 per year but will become £443.20 per year when invested in the personal pension with the addition of 20% tax relief.

Their tax position would be:

You can see in this example that both the net pay and relief at source methods produce the same results - take-home pay is the same and the gross pension contributions are the same under both methods.

As it stands, the Government is very much aware of this issue but has not yet produced any proposals to help identify a solution.

Although the difference in one year could be a relatively small amount (£58.64 in take-home pay in the 2019/20 tax year for an employee earning £12,000), when you factor in this happening in other tax years there could end up being a notable disparity between those making personal contributions through the net pay method as opposed to relief at source.

The information in this article is based on our understanding of current, taxation law and HMRC practice, which may change.