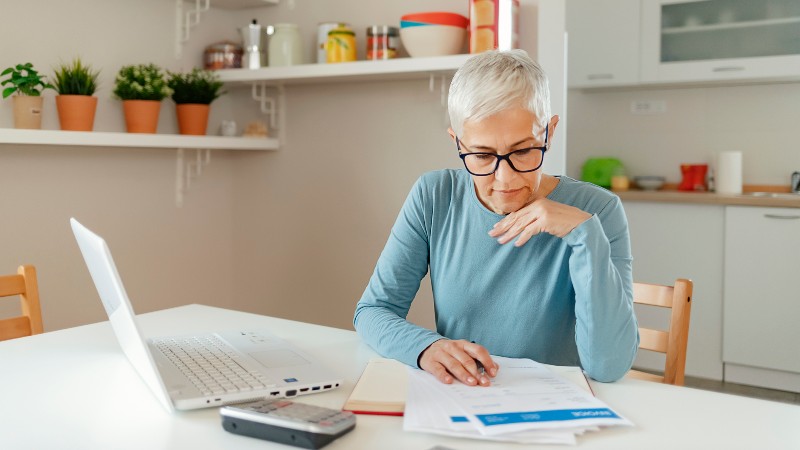 The largest global retirement survey of its kind carried out in 15 countries by international pensions and investment firm Aegon* highlights the diverging expectations of UK workers compared to their European counterparts. And worryingly, there’s a real prospect of their flexible retirement plans being upended by the current pandemic.

Driven by a number of positive factors the shape of retirement in the UK is evolving. With the retirees of tomorrow expected to live well into their 80s, retirement is far more likely to be viewed as a transition rather than fixed date, with 58% seeing an alternative route to stopping work immediately. By far the biggest reason for taking this route, according to 59% of respondents, is the desire to keep active and their brain alert.

However, the impact of the coronavirus on the jobs market shows people need to make allowances for unforeseen circumstances and have a backup plan in the event they are unable to continue working before they reach their planned retirement age.

Leaving paid employment earlier than anticipated, raises funding issues and can force individuals to consider drawing upon savings earmarked for their retirement. With an increased likelihood that depleting savings early might mean running out of money during retirement, or even before planned retirement age, it’s important people have backup plans.

As experience shows it’s not uncommon for our working lives to be cut short. Half (47%) of UK retirees say they retired sooner than they had planned and consistent with the global results the two largest reasons for stopping working were job loss and ill health.

Having a backup plan can make a crucial difference in sustaining financial security before and during retirement, but unfortunately, only 30% of workers in the UK have considered their course of action in the event that they are unable to continue working before they reach their planned retirement age.

“Increased life expectancy, greater flexibility and a desire to remain active and mentally astute are all factors driving a desire among UK workers to choose both the timing and the way in which they retire. In contrast to workers in some other European countries, there’s a far greater desire to transition into retirement.

“However, people’s plans and their choice of how and when they retire is susceptible to a number of factors, including their own health, the need to care for other and unfortunately, ageism in the workplace. Currently, just one in three workers in the UK (36%) feel they work in an age neutral workplace, recognising employees of all ages.

“Unfortunately, it may be for many, what they’d hoped would be a gradual transition could turn into a sudden departure from work as the impact of coronavirus proves to be an employment game changer.

“Anyone whose retirement plans have been disrupted by an unexpected loss of employment in later life should consider seeking financial advice to explore their options.”

*Research carried out with 14,400 workers and 1,600 retired people across 15 countries: Australia, Brazil, Canada, China, France, Germany, Hungary, India, Japan, the Netherlands, Poland, Spain, Turkey, the United Kingdom, and the United States. The survey was conducted online between January 28 and February 24, 2020.