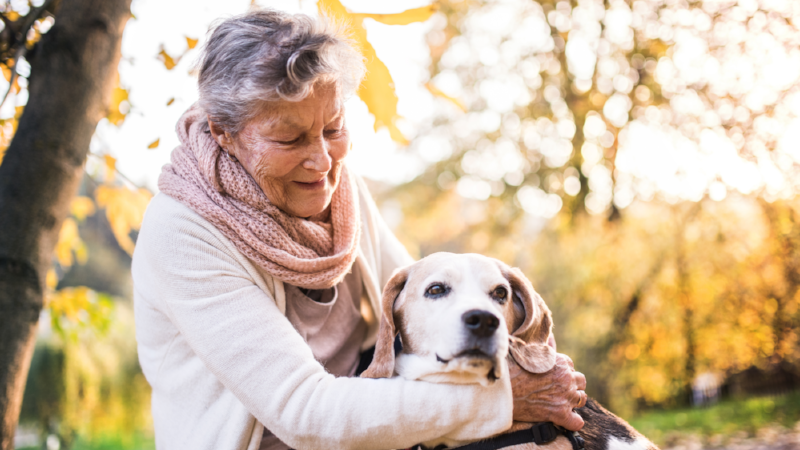 With the state pension currently going through landmark changes including gender equalisation and rises in the qualifying age, Aegon analysis identifies how the number receiving state pensions has changed over the last 10 years and the areas of the UK with the highest proportion of people receiving the state pension.

Latest Aegon analysis* of DWP benefit claimant data shows there has been a decrease in the proportion of the population receiving the state pension in the UK. At May 2018, the proportion of claimants was nearly 2% lower than a decade ago and the total number in receipt of the benefit has fallen every year since May 2015. These figures come amid the latest population estimates showing the UK population is growing older. The ONS has estimated that there were just under 12 million people aged 65 and over in 2017, 2.2 million more than 10 years before**.

The downward trend may be due to a number of factors most notably the equalisation of the state pension age. Since 2010, the age at which women can receive the state pension has risen from 60 to 65 in November 2018 and the age for both men and women is set to increase to 66 by 2020.

The analysis also shows that retirement hotspot West Somerset has the highest proportion of state pension claimants in the UK with North Norfolk and East Dorset in second and third position. In May 2018, over a third (34.1%) of the population of West Somerset was in receipt of the state pension, rising from 30.9% in 2008.

At the opposite end of the scale, just one in twenty people in Tower Hamlets receives a state pension. The East London Borough has seen a consistent decrease in the volume of recipients since 2014 whilst experiencing a boom in the population. All of the bottom 10 local authorities by proportion receiving state pension were based within the Greater London region.

“While the population is ageing there’s been a downward trend in the number of people receiving the state pension given the changes over the last few years to the qualifying age for women. This may continue as further increases to the state pension age are rolled out. However, we cannot escape long-term effects of the UK’s ageing population and the strains this will bring on limited resources.

“The analysis highlights there are huge disparities across the UK in the proportions of the population above state pension age. Many rural areas are increasingly becoming ‘retirement hotspots’, while some city regions have over 90% of their population under state pension age. The consequences of this are significant as local authorities face hugely different challenges in providing services for their communities.

“Regions such as those in the South West of England, will face very different budget pressures from those with younger populations such as Tower Hamlets, where just one in twenty people receive the state pension. As we face up to the challenge of funding social care in old age, the government needs to look at how to tailor the level of central government support accordingly at a local level.”

*Analysis was conducted using the DWP benefits claimants state pension data (May 2002 to May 2018) from the Work and Pensions Longitudinal Study (WPLS) found on https://www.nomisweb.co.uk. This was combined with the latest population estimates and projections from the Office for National Statistics to provide the proportion of state pension claimants in each local region of the UK. The DWP does not hold statistics for Northern Ireland residents. These figures were obtained via https://www.ninis2.nisra.gov.uk. For this research, Aegon has classified ‘claimants’ as those in receipt of the state pension.