UK retirees outlive their savings by a decade 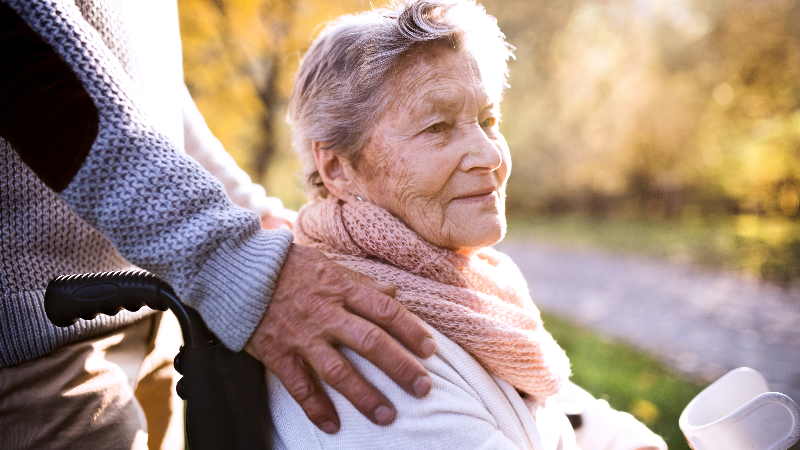 For employer and intermediary use only

People retiring in the UK will on average outlive their pension savings by 10 years, according to research by the World Economic Forum (WEF).

In its report published yesterday (13 June) - Investing in (and for) our future - the not-for-profit organisation found the average British woman will outlive her savings by 12.6 years, while this rested at 10.3 years for men.

The report said the findings highlight the need for a"new solution" that provides spending flexibility while effectively addressing sequencing of return risk. It recommended that governments should reconsider policies that"significantly limit exposure to return-seeking assets", such as equities.

It said that if this is not in place, governments should consider introducing default investment parameters with the aim of encouraging greater investment in such assets, such as via target-date funds.

Furthermore, the WEF argued that while providing financial education should be an aim of both governments and employers, there needs to be further consideration of how to approach decumilation at the societal level.

Lane Clark and Peacock senior partner Bob Scott said:"So long as we persist with everyone having their own pension pot - even if everyone saves the ‘right' amount to provide for their retirement - half the people will run out of money and half will die before they've spent it.

"The ‘solution' at present is to put the onus on the individual, bash them over the head for not saving enough, extol the virtues of financial education and issuing dire warnings about running out of money."

"What we need is a return to some form of collective provision or shared risk; not full-blown defined benefit (DB) provision with bells and whistles but something more affordable for employers which provides an income in retirement."

The UK is set to introduce collective defined contribution (CDC) provision in the near future, with Royal Mail expected to launch the first scheme of its type, acting almost as a middle ground before DB and DC.

The pensions industry has long called for at-retirement innovation, more notably since Freedom and Choice was introduced in 2015. In its Hitting the Target report last year, The Pensions and Lifetime Savings Association warned that unless more money is set aside for retirement, many future retirees will find that their incomes will be insufficient to meet their retirement needs.

This article was written by Kim Kaveh for Professional Pensions and was legally licensed through the NewsCred publisher network. Please direct all licensing questions to legal@newscred.com.