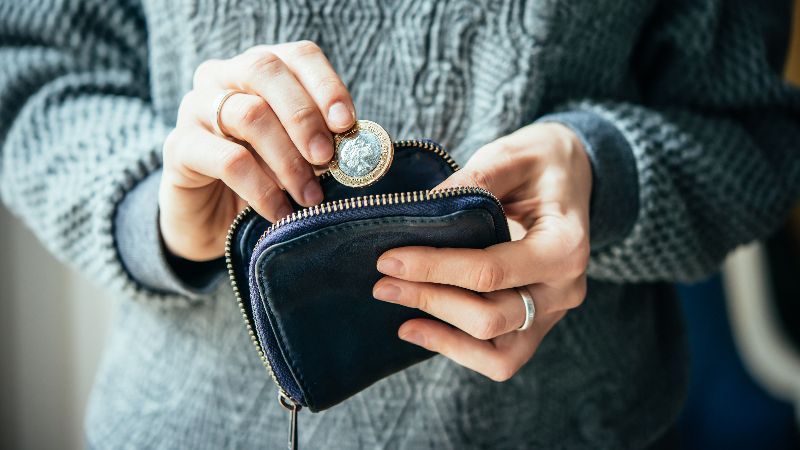 This week pension annuities collapsed to an all-time low. So are they now a pointless purchase?

It is a product that turns your pension savings into an income for life, but demand has fallen off a cliff since the government introduced a range of “pension freedoms” in 2015 that meant people no longer had to take one out.

Rates have fallen sharply as a result of increased life expectancy and low interest rates. In 1995, a 65-year-old man buying a standard “level” annuity with a £10,000 pension pot would have received a typical annual payout of £1,110.

On Tuesday this week, that figure had shrivelled to just £410, according to financial data provider Moneyfacts.co.uk.

Intriguingly, however, there was a glimmer of hope later in the week that rates might start to get a little better after gilt yields – the interest rate on UK government bonds, which only last week slumped to a record low – rose to a six-week high on Wednesday.

Once you buy an annuity you can’t normally change your mind, so you may want to seek some advice. And there are lots of different sorts.

For example, do you want your annuity income to stay the same or increase each year? Do you want a “single life” annuity or one that pays a beneficiary after you die? If you have a medical condition, are overweight or smoke, you might be able to get a higher income by opting for an “enhanced” or “impaired life” annuity.

With rates so low, and all the choices at people’s disposal, signing up for an annuity might look like a bit of a mug’s game – yet many experts argue that they still have a place in the “retirement arsenal”.

As Moneyfacts head of pensions Richard Eagling says, “It is still the only product capable of turning defined-contribution pension savings into a guaranteed income for life.”

What an annuity is good at doing is providing a “baseline income” that can be used to cover monthly living costs. So you might use part of your pension pot to buy one, and leave the rest invested in drawdown to be used flexibly as and when required, says life insurer Aegon.

With pension drawdown, you choose where to invest your pension money and how much income you want to take – but this is a riskier option than an annuity.

Nathan Long, a senior analyst at investment firm Hargreaves Lansdown, agrees that when you finally retire permanently, “...a combination of secure income to cover the essentials and drawdown for the nice-to-haves is a solid approach...”.

Using “tranches” of your pension to buy several smaller annuities as you get older is less risky than using all your money to buy one annuity at one point in time, he adds.

“You can benefit as annuities generally pay more as you get older, and any health conditions that develop can be factored in, which can also boost the payouts,” says Long.