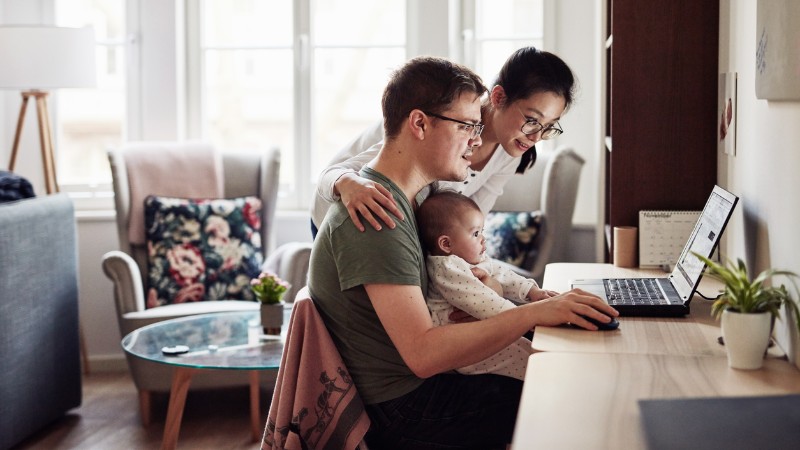 Due to the tapered annual allowance, many people are subject to an annual allowance charge, which can be a significant outlay, writes Claire Trott, head of pensions strategy at St. James's Place Group. Here she discusses client options that need careful consideration...

Hopefully, most clients will have received their pension savings statements for the tax year 19/20 and will have been able to calculate if they have an annual allowance charge.

Due to the tapered annual allowance, many people are subject to an annual allowance charge, which can be a significant sum of money. Thankfully when we are looking at the year ahead, we should see fewer people impacted down to the increase in the threshold and adjusted income figures for 20/21 onwards.

For those who don't meet the mandatory scheme pays rules, they may well have to find these funds themselves or use, if available, the voluntary scheme pays option. Care needs to be taken to understand how it works and the implications it will have on retirement benefits.

An individual can elect to notify their scheme administrator that they require the scheme to pay some or all of their annual allowance charge liability in return for an appropriate reduction in their pension benefits within the scheme; the following two conditions must be met:

The member does not have to ask their scheme administrator to pay the maximum amount that they are entitled to request. Alternatively, they can ask the scheme to pay part of the amount and then the member would pay the difference direct to HM Revenue & Customs (HMRC).

It is still possible to request that mandatory scheme pays is applied even if the scheme has transferred in the interim. The ceding scheme won't be able to pay the charge because it won't hold any of the client's assets, but the requirement to pay can be passed onto the new scheme administrator.

This was originally most common in money purchase schemes where the deduction of the charge is usually the simplest and has the least impact on the administrator. However, we are seeing this becoming more widely available in recent years from defined benefit pension schemes as well.

For those that are using voluntary scheme pays then it is worth noting the deadline for HMRC to receive the funds is the same that applies for self-assessment (31 January following the tax year in which the charge arose).

The amount of the deduction

Where the adjustment is not just and reasonable (or no adjustment is made at all), the payment of the annual allowance charge on behalf of the member by the pension scheme would be an unauthorised member payment.

I am unaware of any challenges to the adjustments made to pension benefits following the application of scheme pays, but in theory, it could happen.

This article was written by Claire Trott from Professional Adviser and was legally licensed through the Industry Dive publisher network. Please direct all licensing questions to legal@industrydive.com.