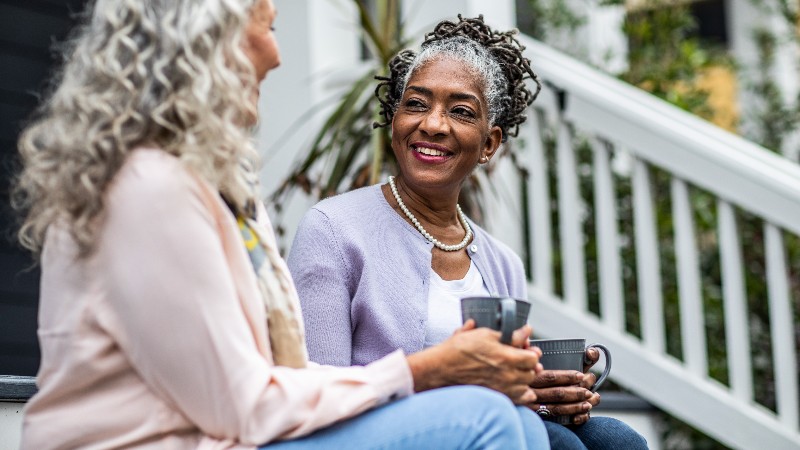 Industry members discuss the new pension pots solutions. Read Hope William-Smith's article from Professional Pensions breaks it down for you.

The options identified by the Small Pots Co-ordination Group (SPCG) to fix the industry issue of small pots have elicited a variety of responses from the industry.

It comes after three options for managing the proliferation of small defined contribution pension pots were laid down yesterday (23 June) in the SPCG's spring 2022 progress report.

These are: the ‘pot follows member' model; the ‘default consolidators model'; and a ‘member exchange model'.

While views from the industry vary on what models could be effective in consolidating savers' monies, there is a unanimous view that more than one solution will likely be needed.

Fifteen months on from the launch of the SPCG - convened by the Pensions and Lifetime Savings Association and the Association of British Insurers (ABI) - B&CE director of policy Phil Brown said the three paths laid down were"credible next steps".

"It's up to the pensions sector and government to drive these conclusions forward," he added.

"We had hoped that an industry-led solution to the small pots problem would be possible, but there will be no solution without government action," he said."Any solution to this incredibly complex issue will need government to legislate to force the consolidation of small pots."

Workplace managing director Gail Izat said:"If implemented efficiently, this will have the advantaged of not requiring any action from the member. It is also an easy concept for consumers to understand compared to other more complex approaches."

The primary concern for Standard Life around the ‘member exchange model' is the risk of duplicating work done so far on dashboards, Izat explained. As for the ‘default consolidators model', Izat said Standard Life felt it"runs the risk of distorting competition".

"It gives consolidators little incentive to invest in their proposition," she explained.

"As the pot gets bigger, it reduces the burden on the holder of the pot should there ever be a requirement to trace that member," he said."To make that strategy work, the underlying data that is mandated in the process is critical."

Aegon head of pensions Kate Smith is doubtful that any member-initiated solutions will solve the small pots issues.

"This is due to the scale of the problem and lack of member engagement with their pensions," she stated."The complications around the increase in the normal minimum pension age from 55 to 57 makes solutions even more challenging."

Pension Playpen founder Henry Tapper said both the ‘default consolidators model' and ‘pot follows member' could be successful were it"not for a failure among providers to put the common good above individual provider considerations".

"Most disappointing for all, the ‘member exchange model' pilot - for which many had high hopes - appears to have disintegrated into a feasibility study between Now Pensions and Smart Pension," he added."As for the insurers and the ABI, they do not appear to have come to the table."

Following the publishing of the report, Tapper said it is difficult to imagine small pots being addressed suitably in the current parliamentary term.

"The government is now back with a problem that it thought it had outsourced," he said."Consumers will continue to struggle with small pot fatigue and will inevitably over-pay for unnecessary administration, disclosure and regulation.

"Consumerists have every right to be disappointed, this shows an inability of pension providers to solve a complex problem with energy and pragmatism."

Smart Pension director of policy and market engagement Darren Philp agreed that the"only way" the small pots issue will be solved is through legislation and compulsion.

"Using discretion to move members' money without consent is fraught with problems," he added."We need a framework that forces schemes to transfer small pots and takes trustee/scheme discretion off the table."

"But this needs the government to intervene and legislate and the Financial Conduct Authority to introduce new rules," she stated."Without these, it hard to see viable solutions being put in place any time soon."

Now Pensions chief executive Patrick Luthi agreed:"It is essential that an automatic consolidation solution is found for those savers who change jobs frequently and leave their small pots behind. It's important that these savers are at the heart of the solution, so their pensions savings are combined in a place where they can continue to grow for their future retirement."

To conclude, Lynch said that while the SPCG's plans were"no doubt thoroughly thought out and welcomed", the industry needed to remember the small pots that already exist.

"This is where industry collaboration plays a crucial role in leveraging data and technology to solve one big problem, made up of lots of small problems."