TPR posts increase in use of powers against trustees 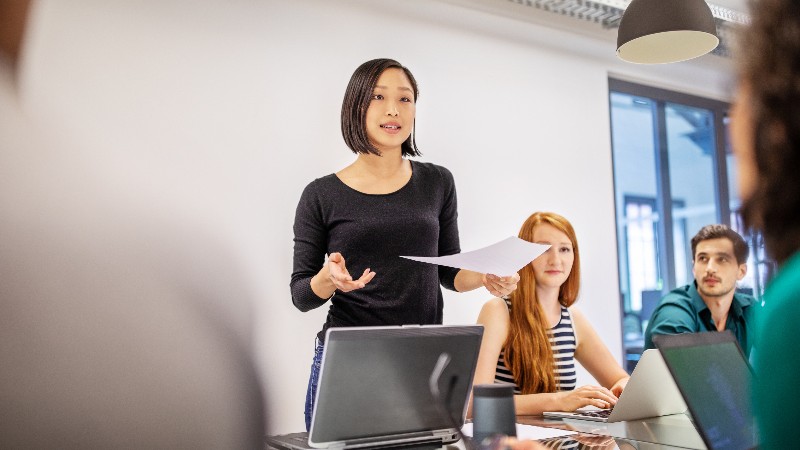 The Pensions Regulator (TPR) has substantially increased the usage of its powers against trustees – posting a sharp rise in the use of formal information gathering powers and High Court production orders during the three months to the end of September.

The regulator's quarterly compliance and enforcement bulletin showed it had used its formal section 72 information gathering powers a total of 30 times between July and September.

It said it had issued two section 89 regulatory intervention reports and obtained 15 High Court production orders during the same period - in addition to issuing an additional 16 penalty notices regarding the failure of schemes to prepare compliant chair's statements.

During the same period in 2019, the regulator used its formal information gathering powers 18 times, issued just one regulatory intervention report and obtained only one High Court production order.

The bulletin also showed how TPR secured its first confiscation order under the Proceeds of Crime Act (POCA) 2002 in September when a fraudster who swindled a charity's pension scheme out of more than £250,000 was told he must pay back the money he stole, or face further jail time.

In a separate hearing in October - which TPR said would be reflected in next quarter's bulletin - the regulator secured a second confiscation order under POCA for an accountant who defrauded a scheme of £292,000.

TPR executive director of frontline regulation Nicola Parish commented:"Our two recent court successes show that we'll use every weapon at our disposal to ensure pension criminals do not benefit from their crimes at the expense of hardworking savers.

"Our enforcement work will continue to see criminals punished, but we also expect industry to help ensure savers' money isn't stolen in the first place. All providers, trustees and administrators should commit to safeguarding savers by joining our campaign and pledging to combat pensions scams."

When compared to the same period the previous year, however, the change in the number of auto-enrolment (AE) enforcement actions was less stark - with the watchdog issuing 12,384 unpaid contribution notices and 11,202 compliance notices between July and September 2019.

The regulator maintains it is continuing to be tough on employers who don't comply with their AE duties.

TPR director of AE Mel Charles said:"Employers may have seen their business change because of Covid-19, but their pension duties have not.

"While we issued easements at the start of the pandemic, we closely monitored compliance and took action where necessary. We continued to target employers who committed serious breaches and where staff contributions were at immediate risk."

He added:"As predicted, we are seeing a return to normal levels of enforcement activity in line with our expectations, but we will monitor this closely.

"Indications are that the majority of employers are paying their contributions in full and on time and we have not seen any unusual increase in reports of late payments by pension schemes.

"However, employers must remember their pension duties continue and failure to fulfil them may lead to legal action."