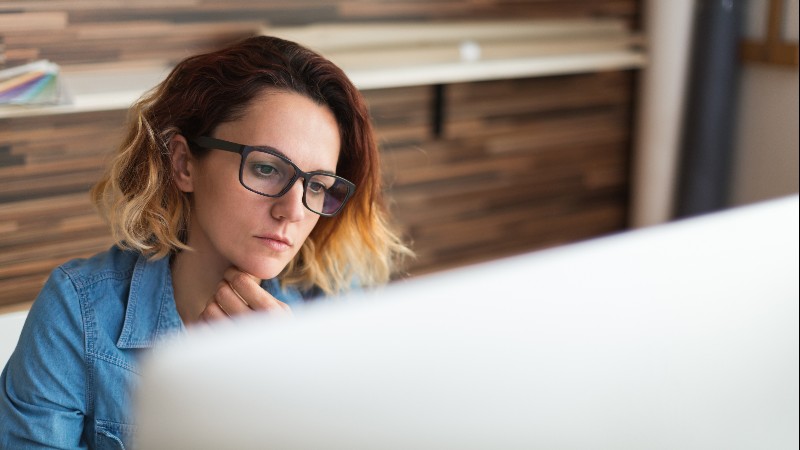 Pension companies must be given the power to trigger an “urgent regulatory response” to savers at risk of fraud, while regulators should be able to override the right to transfer, The People’s Pension and The Police Foundation have said.

Savers' pension pots are more vulnerable since the introduction of the pension freedoms, while £54m of combined savings were targeted by scammers at 13 providers last year alone, the pair said on Monday (7 September).

In Protecting people's pensions: understanding and preventing pension scams, they warned that while providers are able to flag potentially fraudulent activity to customers, neither they nor The Pensions Regulator (TPR) can act to permanently stop transfers. This has led to round £31m of funds transferred despite the risk.

In addition to the greater powers for schemes and regulators, the report urged for the government to amend the law to ensure victims of pension fraud are not with tax penalties. Savers who access their pension before the age of 55 via scams are landed with high tax bills from HM Revenue and Customs.

Writing for PA's sister publication Professional Pensions, The People's Pension director of policy and external affairs Phil Brown urged for a more unified and specialist response to scams from all relevant stakeholders.

He wrote:"It is paramount that the government gives TPR the power to halt a transfer if a suspected fraud has been reported to it by a provider, although members of schemes should also have the right to carry out any bona fide transfer and have the right to appeal to The Pensions Ombudsman."

Brown also agitated for a far broader definition of pension fraud, as well as the establishment of a central database, to ensure a"more systematic collection and analysis of intelligence".

"Now is the time for policymakers and law enforcement bodies, together with the industry, to take clear and decisive action to prevent criminals from ruining the lives of even more pension savers."

The Police Foundation director Rick Muir added:"We can't arrest our way out of pension and investment fraud and that's why efforts at the front end to prevent scams are so important. Nonetheless, in terms of financial losses and overall wellbeing, pension scams are among the most harmful types of fraud and it is therefore vital that they are taken seriously by law enforcement."

The report comes as the Work and Pensions Committee (WPC) continues a three-part inquiry into the impact of the introduction of the pension freedoms, with the first tranche including pension scams as a central focus. The committee has called on victims of pensions fraud to respond to the call for input.

Last month, TPR and the Financial Conduct Authority refreshed their joint ScamSmart campaign, highlighting that £30.8m had been lost to scammers in the last three years and employing football commentator Clive Tyldesley to raise awareness of the danger of making transfers without due diligence.

This article was written by James Philips from Professional Adviser and was legally licensed through the Industry Dive publisher network. Please direct all licensing questions to legal@industrydive.com.