Top up your State Pension to beat the April rise 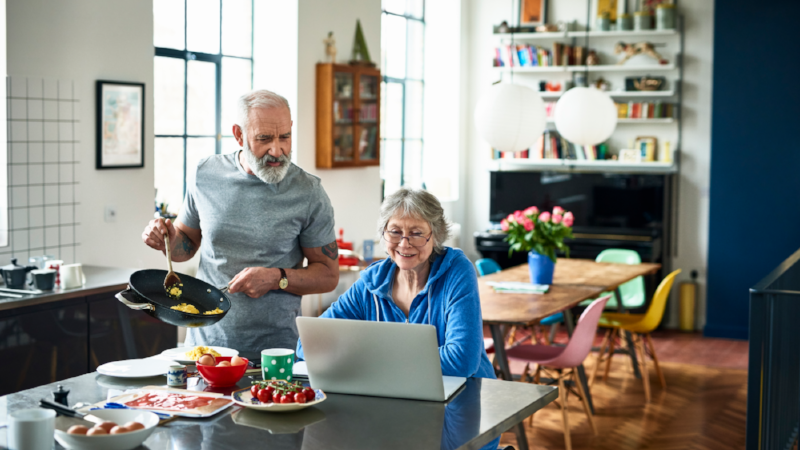 Thousands of people are being urged to consider topping up their state pension before the price goes up in April. Someone who pays in £600-£700 now could potentially end up receiving £4,000-£5,000 of extra state pension over their retirement.

Many people are unaware they can potentially cash in by paying subsidised voluntary national insurance contributions (NICs) to fill past gaps in their NI records. But the price of voluntary NICs will rise in April, so those considering topping up their state pension in this way should not delay doing so, according to former pensions minister Steve Webb, who is now director of policy at life and pensions company Royal London.

On the face of it, this means there is no rush. But under a special concession, those who pay voluntary “class 3” contributions by 5 April 2019 qualify for special rates, says the company.

That means those who are thinking of filling gaps and, crucially, have checked they will definitely boost their state pension by doing so, can save money by acting before the end of the financial year.

In many cases, buying a single year of contributions at a cost of £600-£700 would boost someone’s state pension entitlement by more than £200 a year for the rest of their life. That’s more than £4,000 over the course of a 20-year retirement.

Of course, you have to have money to be able to afford to do this. And some people will be twitchy about using today’s cash to buy an income for later when they do not know how long they might live. That said, there are various ways you can pay – for example, by monthly direct debit.

Webb says those considering topping up should check that doing so will actually boost their state pension, as complex rules mean that this will not necessarily be the case. They can do this by contacting the government’s Future Pension Centre.