The countdown to pensions engagement season 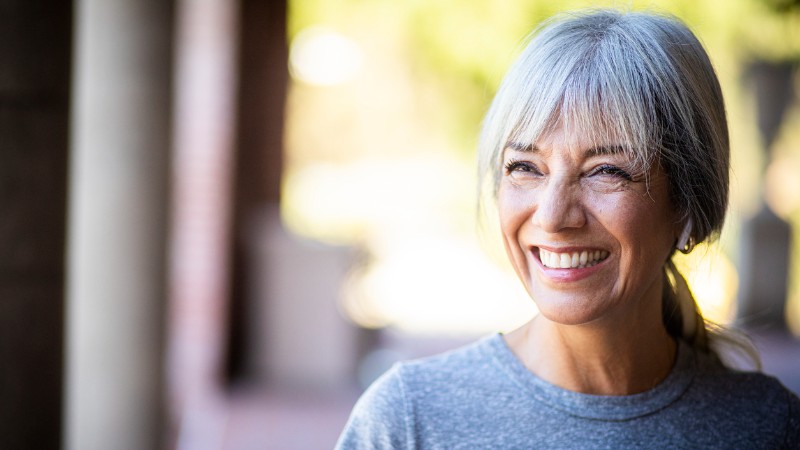 We’re pleased to be joining an industry initiative led by Association of British Insurers (ABI) and Pensions and Lifetime Savings Association (PLSA) to try and get people to engage with their pension. Working alongside 14 other providers we’ll be driving a campaign to promote the importance of checking on your pension and understanding what you have.

The campaign starts with Pensions Awareness Week on September 12-16. Watch out for more information coming soon but in the meantime, don’t miss out – add the dates to your diary now.

The pensions engagement season will join with Pensions Awareness Week as part of the industry’s most prolific drive ever to boost saver engagement with pensions.

The £1m campaign fronted by the Pensions and Lifetime Savings Association (PLSA) and the Association of British Insurers (ABI) was announced on 5 April and has now grown into a"cross-industry coalition" with 17 providers and schemes having committed support.

The most recent two funders for the campaign are Aegon and Cushon, announced today (14 June). The three-year project is industry funded and aims to boost both understanding and engagement with pensions.

Pension Geeks and Pension Awareness Campaign co-founder Rachel Parkinson said:"We're thrilled that the campaign will serve as the opener to the pensions engagement season and to be uniting with the wider industry - together we can have a much greater impact."

ABI director of policy, long-term savings and protection Yvonne Braun said it was"vital" that awareness of pensions was used to build retirement confidence.

"We will be most effective in this endeavour when we are speaking with one voice," She added."That's what is now happening with the pensions engagement season and I'm delighted it will be the lead partner for Pensions Awareness Week, and to welcome Aegon and Cushon onboard."

PLSA director of policy and advocacy Nigel Peaple added:"We have been really encouraged by the number of organisations that have come forward to get involved with the pensions engagement season initiative and that have asked us how they can help reach savers with the simple and clear messages planned for this pan-pensions industry campaign.

"Pensions Awareness Week is a well-established and recognisable industry initiative so it is great we will be able to build on the momentum already achieved."

"These efforts complement the crucial work already underway on pensions dashboards and simpler statements, and I'm looking forward to working collectively as we seek to bring about a step change in how the record number of Brits now saving for retirement engage with their pension."