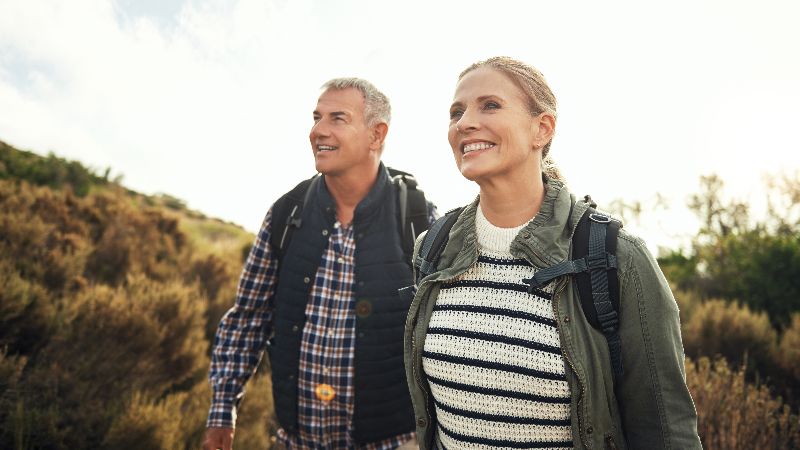 The way it works is that the money is taken from your salary and goes into your pension pot entirely untaxed – ie without the 20% or 40% tax removed. But this relief is hugely expensive. The loss of income tax and employer’s national insurance as a result of the various reliefs adds up to £39.9bn, or more than the entire defence budget (£29bn).

The government caps some of the cost by limiting to £40,000 the maximum amount you can pay into a pension and still receive tax relief – called the annual allowance. Also, you can only build up a total pension pot of £1,055,000 without triggering substantial extra charges, called the lifetime allowance.

There is speculation that Rishi Sunak will strip higher earners of their 40% tax relief, equalising everybody at 20% or possibly levelling rates at 30%. An £80,000 earner putting £15,000 a year into their pension will lose £3,000 if the rate drops to 20%. It could save the government £10bn, but with memories of Gordon Brown’s so-called “raid on pensions”, Sunak will struggle to get this past the traditional Tory base unless he makes it more digestible with a big tax cut for high earners, such as raising the starting point for 40% tax significantly beyond £50,000.

A cut to 20% would also present a major challenge for those with final salary-style pensions, mostly in the public sector. “Either the members will have to pay more or the employer will have even greater contributions. There is also the risk that higher-rate tax employees would face a ‘benefit in kind’ tax charge on employer contributions. This could be yet another prompt to close the few remaining ‘gold-plated’ defined benefit pensions in the private sector.”

An alternative attack on pension tax breaks would be to alter the 25% tax-free lump sum that can be taken from pensions, perhaps by limiting its total value. Note that every year there is talk of a “raid” on the 40% level of pensions tax relief, but it never materialises. More likely are changes to the annual and lifetime allowances, especially as Britain’s doctors say they are caught in a pensions “tax trap”.

There is no chance any pensions tax raid will be retrospective, so you will be able to avail yourself of all the current tax reliefs until the end of this tax year, April 2020. So most experts would advise you to shovel in whatever you can, up to the £40,000 limit, in case it disappears. However, there are likely to be transitional arrangements for those very close to retirement.

If pension tax relief is cut to 20%, higher earners may find it more attractive to save through an ISA rather than a pension. Note that you can also carry forward unused annual allowance.

Income tax in England and Wales is relatively straightforward (note that different rates apply in Scotland). The first £12,500 of your income is free of tax – it’s called the personal allowance. Income between £12,500 and £50,000 is taxed at 20%. Above that, each additional pound of income is taxed at 40% until you reach earnings of £150,000, when the rate goes up to 45%.

The big wrinkle in the income tax system happens when you reach earnings of £100,000. At that point, for every £2 more earned, £1 of personal allowance is withdrawn, so that by the time the person is earning £125,000, the personal allowance disappears. In effect, it means earnings in that bracket are taxed at 60%.

But the Institute for Fiscal Studies estimates it would cost £8bn a year, and three-quarters of the tax benefit would go to the highest-income 10% of households.

The £80,000 pledge did not make its way into the Conservative election manifesto, which only said that “we promise not to raise the rates of income tax, national insurance or VAT. This is a tax guarantee.” Changes to NI are generally considered more likely than changes to income tax.

If you are on PAYE, there’s virtually nothing you can do. If a high-paid individual has a discretionary (not contractual) bonus, they may want to ask for it to be deferred, and then possibly benefit from new tax bands, though this is an area full of legal pitfalls.

National insurance began in 1911 and is meant to provide for the state pension, the NHS and benefits such as unemployment and disability allowances (though it doesn’t quite cover all of that). If you are an employee, you have to pay 12% of your earnings above £166 a week (£8,632 a year) until you reach earnings of £962 a week (£50,004 a year). The rate drops to 2% on earnings above that level. Employers also have to pay NI at a rate of 13.8% of earnings above the £166 a week level. There is no upper limit on what employers have to pay.

You do not have to pay NI when you reach state pension age.

We know for certain there will be changes to NI, as they were set out in the December Conservative election manifesto. It said, “We will raise the NI threshold to £9,500 next year – representing a tax cut for 31 million workers. Our ultimate ambition is to ensure that the first £12,500 you earn is completely free of tax – which would put almost £500 per year in people’s pockets.”

There have long been calls for fundamental changes to national insurance, such as scrapping it and merging it with income tax, but given the chancellor has only been at his desk for a few weeks, such a radical move would come as a surprise.

One change that’s almost certain to appear in the budget is a 3% stamp duty surcharge for overseas homebuyers (individuals and companies, including expats wanting to move back home). This would be charged on top of all other stamp duty already payable, including the 3% surcharge on second homes and buy-to-let properties. The new 3% rate – which would only apply to England – was a Conservative election pledge.

As to other possible announcements, Rachael Griffin, a tax and financial planning expert at investment firm Quilter, says the previous Tory plan to overhaul stamp duty by raising the threshold from £125,000 to £500,000 and lower the top rate – which applies above £1.5m – from 12% to 7% “will be an unlikely addition to the budget” as it was dropped from the election manifesto, but the chancellor could decide to bring this policy back to life.

Meanwhile, a “mansion tax” had been floated but is, by all accounts, now looking very unlikely. It was never completely clear what form this tax might take – perhaps either a levy on homes worth above a certain amount, or an additional higher band of council tax.

Some would-be first-time buyers and home movers might decide to wait to see what’s in Sunak’s budget red box, in case there’s something that would benefit them. Those whose home purchase or sale is already underway will probably want to see it through.

You can save or invest £20,000 per tax year in an Isa, and protect this money from tax forever. Most people opt for the safety and accessibility of cash ISAs. Stocks and shares ISAs offer the potential for greater returns but are more risky. There are other types of ISA too, including the “innovative finance” ISA for peer-to-peer lending and debt-based crowdfunding, and the Lifetime ISA, which lets you save for either a property or retirement and offers a government cash bonus. There was the Help-to-Buy ISA, but this is now closed to new savers.

Nothing major is anticipated, though some people would like the ISA regime to be simplified. “Consumers buying an ISA today are not only confused by the choice, but potentially vulnerable to underestimating the risk taken with an innovative finance ISA or misunderstanding the complex charging structure of a lifetime ISA,” argues Rachael Griffin.

It makes sense to take advantage of allowances and exemptions ahead of a budget and the end of the tax year on 5 April, says investment firm Hargreaves Lansdown. “If you don’t use it, you’ll lose it, so it’s worth putting away whatever you can afford before 6 April,” says Sarah Coles, a personal finance analyst at the firm.

This article was written by Patrick Collinson and Rupert Jones from The Guardian and was legally licensed through the NewsCred publisher network. Please direct all licensing questions to legal@newscred.com.