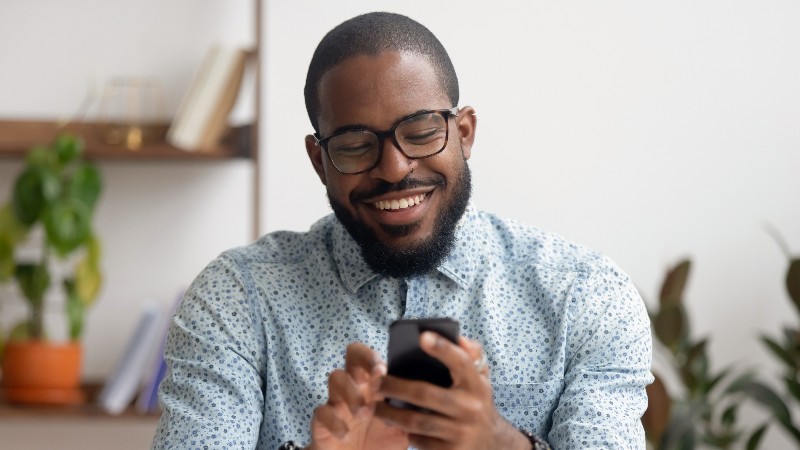 Financial literacy was highest among the 60-69 age group, with 43 percent able to answer all questions correctly, which suggests people learn more as they gain experience of everyday money issues and products.

The test carried out across 15 countries by financial firm Aegon showed that UK savers underperformed the average, which was 28 percent achieving a full score overall.

Germany did best, with some 41 percent getting all questions correct, while Australia was the runner-up with 33 percent receiving a perfect score.

Spain, France and Canada all achieved a 32 percent full pass rate, Japan was on 31 percent and the US on 30 percent. The UK was fourth from the bottom, only beating India, China and Turkey.

1. Suppose you had £100 in a savings account and the interest rate was 2 per cent per year. After five years, how much do you think you would have in the account if you left the money to grow?

2. Imagine that the interest rate on your savings account was 1 percent per year and inflation was 2 percent per year. After one year, how much would you be able to buy with the money in this account?

3. Please tell me whether this statement is true or false."Buying a single company's stock usually provides a safer return than a stock mutual fund."

(Scroll down for results)

UK participants found the first question easiest, with 75 percent getting it right, while 57 percent answered the second question correctly.

The third question proved hardest, with 36 percent passing the test. Some 53 percent opted out by answering 'do not know'.

Aegon says the UK results raise considerable cause for concern when most people reaching retirement age now prefer to keep their pension fund invested in financial markets and draw down an income from it.

This means taking a wide range of investment decisions, and is potentially people's most significant lifetime financial decision, it says.

Why is pension drawdown popular?

Pension freedom reforms launched in 2015 give people the power to do what they want with their retirement savings once they reach the age of 55.

This has led to many shunning annuities, which are poor value and restrictive, but provide a guaranteed income until you die.

Opting for drawdown gives retirees more flexibility and the opportunity to keep growing their fund if they invest wisely, but they must be prepared to monitor their investments and shoulder financial market risks in their old age.

Aegon found that just 28 percent of workers plan to buy an annuity, which provides a guaranteed income until you die.

Meanwhile, it found that one in 10 would consider paying for financial advice about their options at retirement, and 17 percent regard such advice as valuable.

Steven Cameron, pensions director at Aegon, says: 'The Covid pandemic has been financially challenging for many, with particularly significant issues for those approaching or in retirement.

'Many face the choice between an annuity where rates, which follow interest rates, are at an all-time low, or remaining invested and drawing an income when market volatility has been particularly high.

'Making and updating decisions about the level of income to take and reviewing drawdown investments are key to prevent running out of money.

'People often assume that taking a DIY approach and managing financial decisions themselves will be fine, but the findings of our financial literacy test suggests there are huge risks in taking complex decisions alone.

'While advice has to be paid for, the cost of not taking it ahead of some of life's greatest financial decisions could be far higher.'

Aegon carried out research among 14,400 workers and 1,600 retired people across 15 countries: Australia, Brazil, Canada, China, France, Germany, Hungary, India, Japan, the Netherlands, Poland, Spain, Turkey, the UK, and the US.

This article was written by Tanya Jefferies from This is Money and was legally licensed through the Industry Dive publisher network. Please direct all licensing questions to legal@industrydive.com.