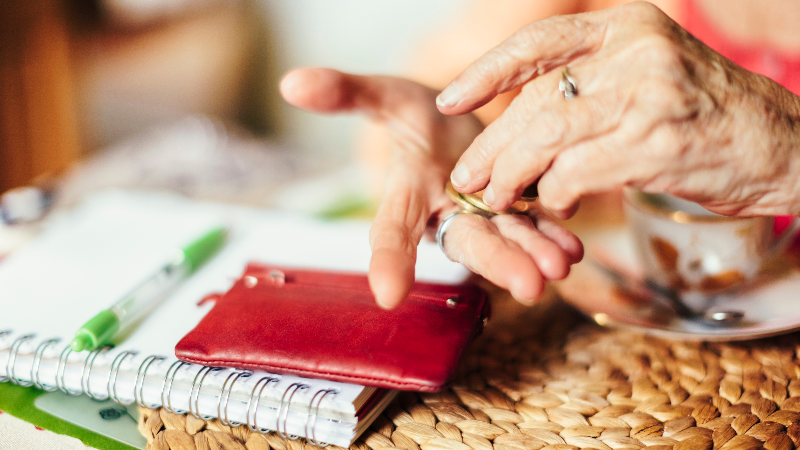 Under current rules, the State Pension is increased by the ‘triple lock’ which is the highest of earnings growth, price inflation or 2.5% a year. The price inflation figure used is for the year to September, which will be announced in mid-October, following a fall in the August figure to 1.7%, down from 2.1% the previous month*. But the earnings growth figure used is that to July (seasonally adjusted and including bonuses), which was 4%**. This means pensioners are on track to receive a 4% increase, far above the rate of increases we’re currently seeing with prices.

The triple lock was announced back in 2010 as a way of making sure pensioners didn’t lag behind the working age population in terms of their State Pension purchasing power. It was first used to increase State Pensions in April 2011 and since then, state pensioners have done well from the triple lock with overall increases outstripping both price inflation and earnings growth.

The table below shows how the triple lock has worked since its introduction.

This pensioner boost does come at a significant cost with the current Government committing to continue the triple lock only until 2022***.

“Based on the latest earnings growth figures, it looks like state pensioners can look forward to an inflation busting 4% increase in their state pension from next April. Under a special arrangement called the ‘triple lock’, the current Government has committed until 2022 to increase state pensions each April by the highest of earnings growth, price inflation or 2.5%. The price inflation figure used is that for September, and won’t be announced until later in October, but the latest figure for August was down at 1.7%. The earnings growth figure used is that for the year to July, and has already been announced at 4%. So subject to any last minute adjustments, pensioners look like they’ll see a 4% increase from next April.

“This will be welcome news for current state pensioners. However, these inflation busting increases do come at a significant cost. The state pension is not funded in advance so pensions are funded on a ‘pay as you go’ basis from today’s workers’ National Insurance contributions. With the prospect of an early General Election, it will be interesting to see where each party stands on commitments to retaining the triple lock for the next 5 years.”

**Figures from the Office for Budget responsibility show that without the triple lock, or under just earnings indexation, spending is projected to increase by £21 billion between 2020/21 and 2060/61. Under the triple lock, the increase is projected to be £35 billion in today’s terms for the same period. These figures assume the government raises the state pension age for men and women to 68 by 2041 and 69 by 2055.

^Benefit Uprating briefing papers 2011-2019 including the relevant factors for uprating:

Individuals are eligible for the full basic State Pension if:

Individuals are eligible for the full new State Pension if: