Spring statement 2022: what it means for you 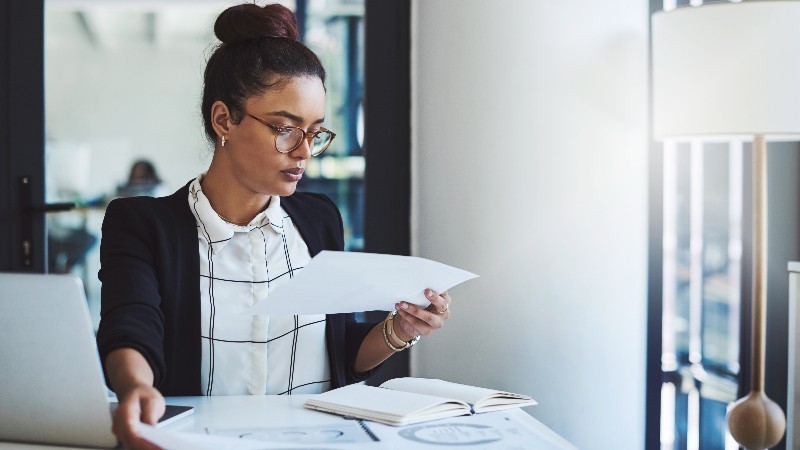 Wondering how the Spring Statement affects you? Hilary Osborne's article from The Guardian breaks it down for you.

According to the Office for Budget Responsibility, despite the measures real household disposable incomes are set to fall by 2.2% in 2022-23 – the largest drop in a single financial year since records began in 1956-57.

It says policy measures announced in October will “offset a third of the overall fall in living standards that would otherwise have occurred in the coming 12 months”.

Here’s what the spring statement announcements will mean for your finances.

To help low-income workers take home more of their pay, the chancellor said that the level at which national insurance contributions (Nics) start to be charged will rise from its current level of £9,880. From July, workers will not make NI contributions until they earn £12,570 a year – the same level that income tax starts to be charged.

For some earners the change will cancel out the NI surcharge that will come into effect in April. Figures from the accountancy firm Blick Rothenberg show that those earning up to £41,389 will be better off from July than they are in the current tax year, although their pay will dip before then.

According to Blick Rothenberg, the maximum that bills will be cut by as a result of the change in the Nics threshold will be about £330.

The table below shows what the two changes mean for different salaries.

Interactive Source: Blick Rothenberg. Shows impact of NI surcharge in April and change in NI threshold in July for employees

The Institute for Fiscal Studies says: “Bringing together the expected changes in earnings, the reforms to taxes, and the energy measures announced in February, a median (middle) earner on £27,500 a year can expect to be about £360 worse off this year than they were last.

One of the main measures outlined by the chancellor was a 5p cut in the duty charged on petrol and diesel until March 2023.

When VAT is taken into account, this means a fall of 6p a litre at the pumps.

This is one for the long term – it will be April 2024 before it comes into effect. At that point, the basic rate of income tax will be reduced from 20% to 19%.

The statement said it would be worth an average of £175 a year to 30 million people.

However, the personal tax-free allowance is set to stay at £12,570 for the next four years. If this remains the case the IFS says that by 2025-26 “virtually all” workers will be paying more tax on their earnings than they would have paid without Sunak’s policies on rates and thresholds.

No change to benefits

In April the state pension and other benefits are due to rise in line with September’s inflation figures – so by 3.1%. The chancellor’s decision not to announce a bigger increase means the payments are far behind keeping up with inflation. February’s figure was twice that, at 6.2%, and it is predicted to average 7% during the year.

Pensioners on the full state pension will be about £290 a year worse off if inflation stays at 6.2%. For most, the £289-a-year increase will not cover the rising cost of energy, let alone other price rises.

The standard allowance for universal credit will rise from £324.84 a month to £334.91 a month for a single person over 25. Again, keeping in line with the current rate of inflation would have required the increase to be doubled, meaning instead a real-terms cut of about £10 a month.

This article was written by Hilary Osborne from The Guardian and was legally licensed through the Industry Dive Content Marketplace. Please direct all licensing questions to legal@industrydive.com.