Should the pension lifetime allowance be axed? 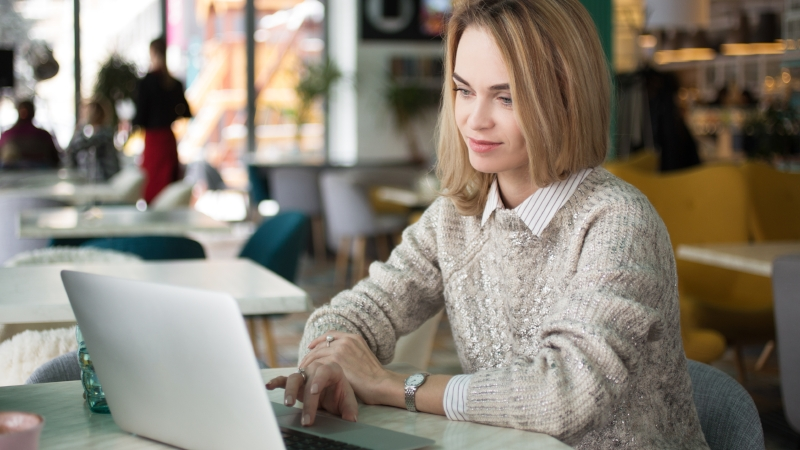 Although all personal finance eyes are currently focused on investor-friendly Isas as a result of the impending end of the tax year – a ‘use it or lose it’ annual allowance – pensions remain the backbone of most people’s retirement finances.

For many, the pension provided by the State, a reward for National Insurance contributions duly paid while working, is an essential part of their retirement armoury. But it is the retirement income resulting from contributing to a works-based or a standalone scheme – private pensions – that determines whether later life will be underpinned by financial security or undermined by money worries. For now, these private pensions remain the best retirement strategy in town because of the generous tax relief boost the Government gives on contributions.

Yet there is a pensions ‘time bomb’ ticking away in the background which at some stage the Government must address. It is (rather misleadingly) called the lifetime allowance, an amount determined by Treasury officials that our pension pots cannot exceed without the taxman taking a slice of any surplus in the form of a tax charge. In recent years, this allowance has come crashing down, from £1.8 million (for the tax year ending April 5, 2012) to £1.03 million in the current tax year. The result is that more people – hard-working, middle- class individuals as opposed to FTSE bosses – are being caught out by this nasty tax trap. This can result in up to 55 per cent of any amount above the allowance being grabbed by the taxman. Research released today by financial services group Royal London quantifies the breadth of this pension tax grab. It says that 290,000 non-retired people have already built pension funds in excess of the lifetime allowance.

Many continue to add to their pension pots oblivious to the fact they are feeding the tax bill they will eventually have to pay. Royal London also says a further 1.25 million workers are expected to see their pensions wealth exceed the lifetime allowance by the time they retire. Long-serving public sector workers in senior positions – doctors for example – and higher paid workers in the private sector (paying into a works pension where the employer makes generous top-up contributions) are ‘most at risk’ of falling foul of this allowance trap.

While Royal London suggests the Government should do more to alert savers to the tax consequences of exceeding the lifetime allowance, it also argues for more radical reform. It believes it is time to axe the allowance – a measure The Mail on Sunday has long called for.

It is a view based on utter common sense. After all, the amount we are allowed to put into a private pension each year is curbed by the annual allowance. For most savers, this is capped at £40,000 (less for additional rate taxpayers), an amount that includes any employer contributions. It is outrageous of the Government to then come back for a juicy slice of our pension, just because we have been prudent. Axe the lifetime allowance.

This article was written by Jeff Prestridge from Financial Mail on Sunday (Daily Mail) and was legally licensed through the NewsCred publisher network. Please direct all licensing questions to legal@newscred.com.