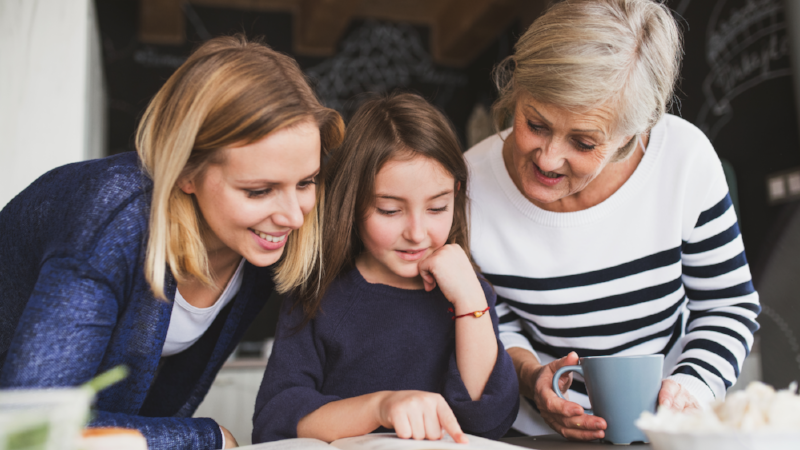 Almost 27% of ‘sandwich carers' are showing symptoms of poor mental health, the Office of National Statistics (ONS) has revealed.

Those who care for both sick, disabled or older relatives and dependent children are more likely to report symptoms of mental ill-health, feel less satisfied with life and struggle financially compared to the general population, the report said.

It estimates that around 3% of the UK general population have twin caring duties, which amounts more than 1.3m people, and these people are more likely to experience conditions such as anxiety and depression than those who do not (22%).

The report also found higher levels of mental-ill health among those who do more hours caring, with more than 33% of sandwich carers providing at least 20 hours of adult care per week reporting symptoms compared with 23% of those providing fewer than five hours each week.

Those providing fewer than five hours of adult care each week report slightly higher levels of life and health satisfaction (76%) when compared to the general population (74%), however this could be explained by demographic differences - 72% of the sandwich generation are aged between 35 and 54 years, while 62% are women, whereas among the general population 38% are aged 35 to 54 years and 51% are women.

Carers spending more than five hours a week providing adult care report lower levels of health and life satisfaction than the general population, with those providing between 10 and 19 hours of adult care per week least satisfied, even compared to those giving at least 20 hours a week. The report suggested this could be because 69% of carers in the 10-19 hour category are either employed or self-employed compared with 41% of those provide at least 20 hours a week (six out of 10 are out of work).

Many sandwich carers are not satisfied with the amount of leisure time they have, and the least happy are those looking after their relative in their own home - half of whom provide at least 20 hours of adult care per week.

Overall, around 61% of the general population are happy with their amount of leisure time, compared to 47% of sandwich carers looking after their relative outside the home and 38% of those providing care within their own home.

Four in 10 (41%) of sandwich carers looking after a relative within their home are unable to work at all or as much as they would like to, while women carers - 68% of those providing at least 20 hours of adult care - are more likely to feel restricted than men (46% of women compared to 35% of men).

Women carers are more likely to be economically inactive than men (28% compared to 10% of men), however the majority of sandwich carers are able to balance both work and caring responsibilities, with more than 59% providing care at home saying that it does not prevent paid employment.

One in three sandwich carers say they are ‘just about getting by' financially; one in 10 are ‘finding it difficult' or ‘very difficult' to cope, while only 17% say they are ‘living comfortably' compared with 32% of the general population.

"With many carers unable to commit as much time to paid work as they'd like, it's no surprise that a third are saying they are ‘just getting by financially'," said Steven Cameron, pensions directors at Aegon. "Whilst it is important to budget for situations such as having children, it's more difficult to plan in advance for the possibility of caring for elderly relatives.

"As our society continues to age, with many people living long into retirement, it's critical that the whole issue of who and how care is provided and how it is paid for is properly debated. This data shows the huge amount of voluntary care being provided to our elderly alongside more formally recognised care provision. We hope the government's promised deal for social care funding, which faces further delays amid Brexit planning, will allow people to plan ahead for their social care costs and ease both the time and financial burden the sandwich generation currently face."