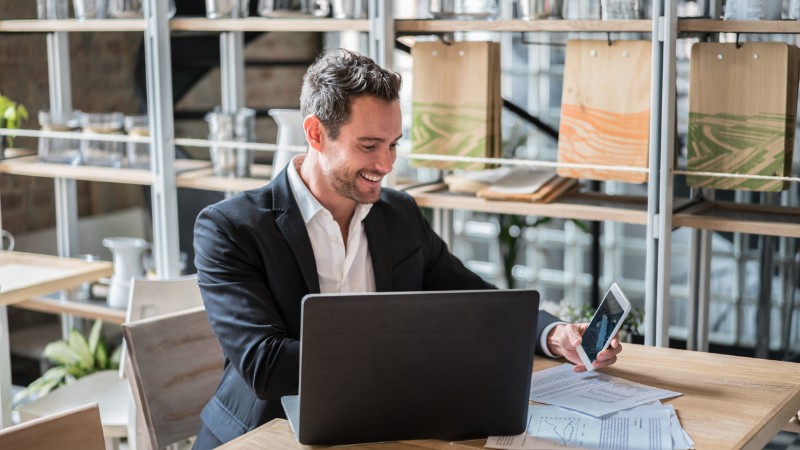 The cost of living crisis isn't just affecting the economy. Jessica Beard's article from The Telegraph breaks down how state pension is being impacted.

Someone age 66 now will feel the effects for more than 20 years.

Pensioners' incomes have fallen by £589 over the past year in real terms with prices increasing three times faster than the state pension.

British retirees will now be more than £14,000 worse by age 85 after the Government suspended the “triple lock”. The state pension increased by just 3.1pc in April, equivalent to £5.55 a week, while prices have surged 9.4pc in the 12 months to June.

Pensioners would have needed an increase of at least £16.88 a week, amounting to £878 a year, to keep up with the rising cost of living.

Someone turning 66 this year would be £14,105 out of pocket by age 85 as a result of the lower increase, even by the most conservative estimates.

Steven Cameron of Aegon, a pensions group, said: “Many pensioners will be struggling and a year is a very long time to have to wait for the state pension to catch up. Sadly many may not live to see that.”

Helen Morrissey, of stockbroker Hargreaves Lansdown, warned some pensioners would be forced to return to work to make ends meet.

She said: “Even those with other pension income will find finances squeezed. We could see some decide to return to the workforce to make up the shortfall but not everyone will be able to do this.”

Last year, ministers denied millions of pensioners a record £822 increase in the state pension after its controversial decision to suspend the triple lock. The state pension increased by 3.1pc based on inflation in September 2021, rather than wage growth, which was 8.1pc.

The Government promised to reinstate the triple lock next year, which could deliver a record boost next April, assuming inflation remains at such high levels come September.

However, there are no guarantees the promise will not be broken again. A change in Tory leadership could open the doors to a second suspension.

Pensioners will have to grapple with huge losses in spending power until next April, with little protection from the worst cost of living crisis in a generation. Household energy bills alone are on track to rise by £1,722 in total this year. Energy bills increased by £693 in April but are expected to jump even higher in October.

Former Chancellor Rishi Sunak promised to help more than eight million pensioners who receive the winter fuel allowance in the autumn. They will be paid a one-off"pensioner cost-of-living" payment of £300. The payment will be made directly to households in the same way they receive the winter fuel allowance. Earlier this year, Mr Sunak also announced a £400 discount on energy bills applied in October for all bill payers.

A spokesman from the Department for Work and Pensions said: “We know that older workers, including those approaching state pension age, are a huge asset to our economy while for those who can’t work, we provide a strong welfare safety net.”

This article was written by Jessica Beard from The Telegraph and was legally licensed through the Industry Dive Content Marketplace. Please direct all licensing questions to legal@industrydive.com.