Perception of advisers is what threatens advice gap 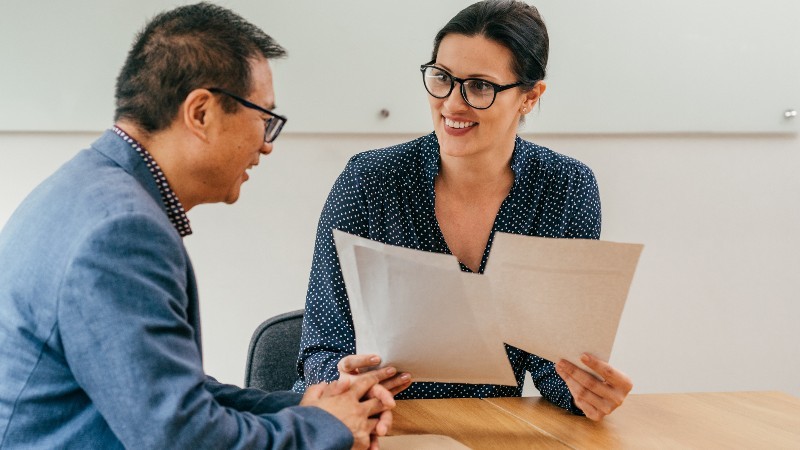 Research commissioned by OpenMoney has found that the public’s perception of financial advisers might be the reason why so few people take regulated financial advice.

Frequent words used to describe financial advice of the 2,081 polled included ‘expensive', ‘untrustworthy', as well as more aggressive terms like ‘rip off', ‘con', ‘scam' and ‘money-grabbing'. That said, positive words were used, such as ‘help', ‘expert', ‘trust' and ‘managing money', but these were largely outweighed by the negatives, OpenMoney said.

The poll found one-in-10 (10%) of the 2,000 respondents had taken paid-for advice in the last two years, while the majority (79%, up from 77% in last year's report) of those who had not said they were also unlikely to in the future.

OpenMoney CEO Anthony Morrow said:"Despite the negative perceptions of financial advice, when people take specialist money advice the vast majority have a good experience. If the industry is to close the advice gap and help improve people's financial futures, we first need to tackle the perception gap.

He added:"Changing these negative associations and promoting the positive work our industry does is crucial to ensuring that more people access regulated financial advice and make the most of their money today and for the long-term."

This article was written by Tom Ellis for Professional Adviser and was legally licensed through the NewsCred publisher network. Please direct all licensing questions to legal@newscred.com.