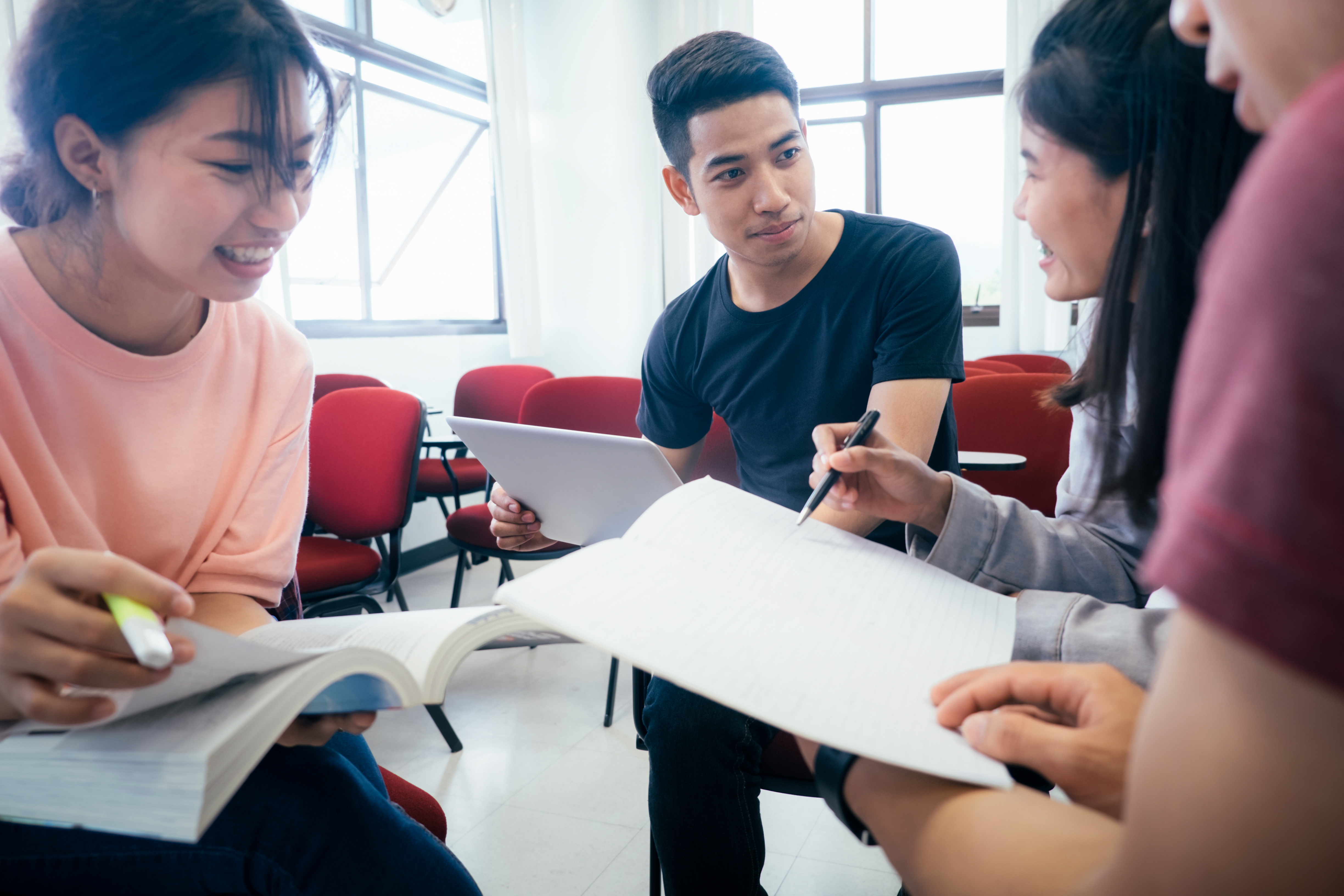 The latest survey* from protection provider Aegon has found that the majority of people underestimate just how many protection claims are paid in the UK.

Ninety-two per cent of people believed the UK protection industry pays out less than 90% of protection claims each year. So just 8% of respondents thought it paid more than 90% of claims.

This is disturbingly low - especially when the Association of British Insurers (ABI) report that 97.8%** of claims made across group and individual protection in the UK were paid in 2017.

Respondents had a good grasp of the most common reasons claims aren’t paid, correctly identifying providing inaccurate information about themselves on applications and claiming for something that’s not included in the policy, as the top two reasons.

However, many people indicated a lack of trust in providers. The third most common reason for a claim being declined was the belief that insurance companies find loopholes so they don’t have to pay them.

Simon Jacobs, Head of Underwriting and Claims at Aegon said:

“Despite the fact that as an industry we’re paying almost all claims we receive, confidence in protection and its providers continues to be low. The fact that only 8% of people believe that we pay more than 90% of claims is concerning and shows that the message we do pay all valid protection claims is failing to reach people.”

Every year protection providers publish claims data to explain the number of claims they’ve paid out to customers.

“The reality is that contentious claims are few and far between. Just 2.2% of all claims aren’t paid, and in the vast majority of cases, there’s a very clear reason for this. Paying claims is at the heart of what we do. It’s central to our business and as an industry we need to showcase claims statistics and stamp out any lingering doubt that insurers don’t pay legitimate claims.

“Last year we helped 1,460 families and businesses with our claims payments. As a result, we’ve helped these people through some of the most traumatic and devastating times in their lives.”

*Research was conducted by Aegon with the Aegon UK consumer panel. Total sample size was 1,300 adults aged 18 and above. Fieldwork was undertaken 7 to 13 August 2018.