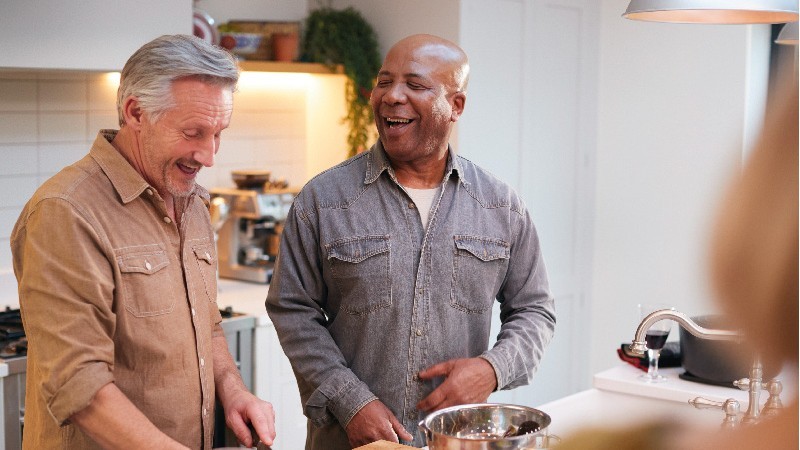 What does the upcoming pension"triple lock" entail? Read Tom Rees' article from The Telegraph to understand its consequences.

State pensions will rise by the highest of inflation, pay growth or 2.5pc each year

The Treasury has vowed to reinstate the pensions “triple lock” next year, putting retirees in line for a double-digit boost to their incomes next year.

Pensioners could be in line for a near £1,000 lift to their annual incomes after a Treasury minister confirmed that the triple lock will be used to calculate next year’s increase in the state pension.

Responding to a question in the House of Commons, Simon Clarke, chief secretary to the Treasury, said: “Next year, the triple lock will apply for the state pension. Subject to the Secretary of State’s review, pensions and other benefits will be uprated by this September’s CPI which, on current forecasts, is likely to be significantly higher than the forecast inflation rate for 2023/24.”

The triple lock means state pensions rise by the highest of inflation, pay growth or 2.5pc each year. However, Chancellor Rishi Sunak suspended the commitment for the most recent review after the earnings growth figure was made abnormally high by the pandemic and furlough scheme.

Confirmation of the end to the temporary freeze will come as a relief to pensioners, many of whom are struggling with soaring bills and food costs.

With the triple lock reinstated, state pensions are likely to be decided by the scale of price rises. Inflation has already soared to 9pc and the Bank of England expects the rate to exceed 11pc by October.

The Government will spend an extra £10bn on state pension payments if inflation hits 10pc by September when the next increase is decided.

The Prime Minister’s official spokesperson denied that a bumper income boost for pensioners would be inflationary despite ministers warning over the impact of strong pay growth on prices. The spokesperson said: “I think the Chancellor needs to consider it all in the round and I think the view is we can meet that commitment without stoking those inflationary pressures.”

The Bank of England’s forecasts in May suggest inflation will hit 9.5pc in September but its policymakers have since warned that price pressures will be even stronger than anticipated.

This article was written by Tom Rees from The Telegraph and was legally licensed through the Industry Dive Content Marketplace. Please direct all licensing questions to legal@industrydive.com.