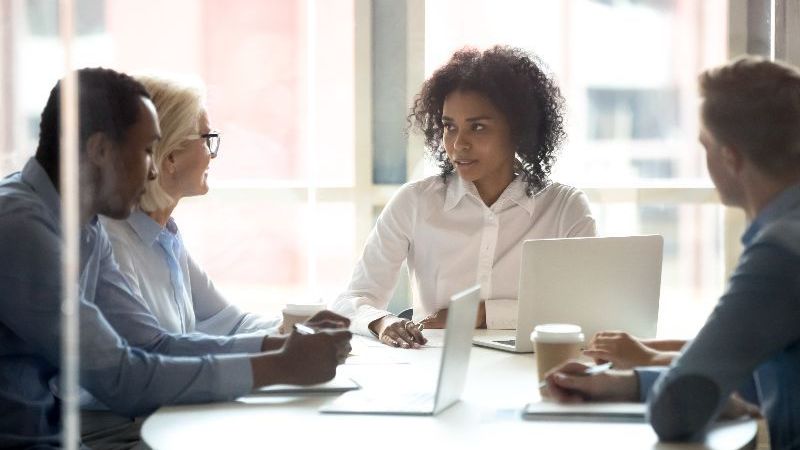 Schemes must be aware of the proposed rules on reporting corporate events, or they could face a £1m fine, says Anne-Marie Winton.

One of the functions of The Pensions Regulator (TPR) is to investigate potential breaches of pensions legislation. It was given a number of statutory powers to facilitate this in the Pensions Act 2004 and the recently published pension schemes bill expands and increases those powers significantly, as well as the sanctions that can apply for non-compliance by trustees and employers. In particular, scheme employers and their wider groups will need to become familiar with new reporting obligations or run the risk of hefty sanctions for non-compliance.

From a policy perspective, providing information to the regulator about corporate activity is not intended to deter transactions and restructurings from taking place, but is intended to ensure they are structured in a way that reduces the likelihood of the scheme entering the Pension Protection Fund as a result.

The types of events that need to be reported to the regulator are set out in regulations (and therefore do not appear in the bill). The consultation on extending its powers set out two new employer-related notifiable events (and the removal of the obligation to notify wrongful trading). But, we need to wait for new regulations to add the following new events: (1) the sale of a material proportion of the business or assets of a scheme employer; and (2) granting security on debt to give it priority over the scheme. Also to follow, after further consultation, are details of when these notifications should be given.

It is already a criminal offence to knowingly or recklessly provide false information relevant to the exercise of the regulator's functions. However, the bill makes explicit that this offence also applies in relation to notifiable events and adds the sanction of a civil penalty of up to £1m on any trustee or employer who fails to comply with the section 69 requirements.

The second new reporting obligation in the bill is known as a"declaration of intent". The intention is to encourage collaboration between employers and trustees before corporate transactions complete, and the Department for Work and Pensions estimates that 25% of notifiable events will also trigger a declaration of intent.

The Bill sets out the following process for a declaration. The appropriate person, which could be the scheme employer, an entity connected or associated with the employer (such as its parent company) or some other prescribed person, must give notice to the regulator of prescribed events. This must be as soon as reasonably practicable and copied to the trustees and covers any subsequent material changes, including that the event in question is not, in fact, going to take place.

This notice must include a statement setting out a description of the event, details of any adverse effects on the scheme, any steps taken to mitigate those adverse effects (which allows the possibility that no such steps have been taken), and a description of any communication with the trustees about the event. The impact assessment report for the bill says that regulations will set out the detail of the requirements for consultation with the trustees and getting confirmation of their agreement or otherwise to the prescribed event, which suggests a wider obligation than set out in the draft legislation.

Details of the types of event will be set out in regulations (which may also set out circumstances in which earlier notification of the event will be required). A balance will need to be found between notification operating as an appropriate early warning system but not causing a barrier to legitimate corporate activity.

Pre-bill consultation proposed that the types of events to be covered by a declaration of intent would be the sale of a controlling interest in a scheme employer, and the two new section 69 notifiable events set out above. But it is open for other events to be prescribed in regulations after further consultation.

Failure to comply with the declaration of intent requirements will be subject to a fine of up to £1m and providing false or misleading information to the regulator will be a criminal offence.

Anne-Marie Winton is a partner at Arc Pensions Law

This article was written by Anne-Marie Winton from Professional Pensions and was legally licensed through the NewsCred publisher network. Please direct all licensing questions to legal@newscred.com.