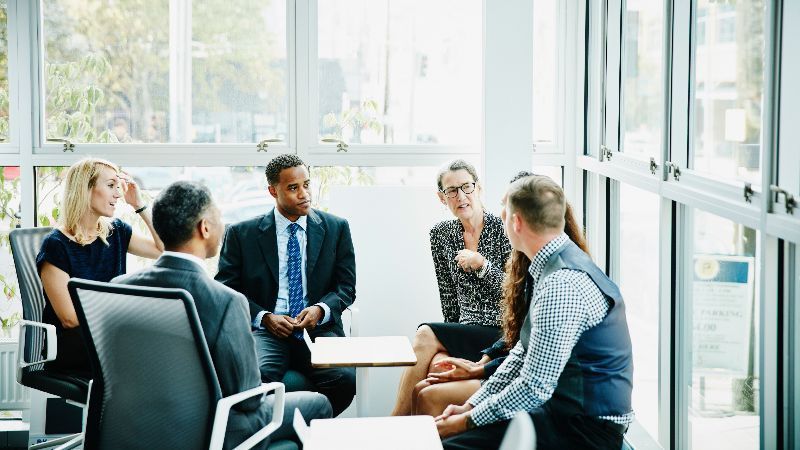 Pension funds and asset managers will have to disclose their shareholder voting records on issues including the climate crisis, as part of UK guidelines that will come into force in January.

The revamped stewardship code means firms will have to publish annual reports showing they have taken environmental, social and governance (ESG) issues into account when investing and engaging with companies.

Signatories will have to prove they took appropriate action in the preceding 12 months by publishing their full shareholder voting records. They will also have to explain the rationale behind their voting decisions and outline how they are responding to systemic risks such as the climate emergency.

Those who fail to comply with this risk being shamed by ejection from the public list of signatories to the code.

The Financial Reporting Council (FRC), the accounting watchdog that has been in charge of managing the code since its launch in 2010, has also expanded the scope of the guidelines beyond asset managers to include pension funds, insurers, investment consultants and proxy advisers.

The FRC said it would help “align the approach of the whole investment community”. The move will also expand its 289-strong list of signatories – although new firms will have to formally apply to be included from its launch.

The FRC chair, Simon Dingemans, said, “It is an ambitious revision that strengthens the UK’s standards of governance, transparency and clear reporting. We are looking for widespread adoption by the investment community, reinforcing the attractiveness of the UK as a place to do business and delivering real benefits to the economy, the environment and society more broadly.”

The first set of annual reports will cover signatories’ actions in 2020, with the first disclosures due in 2021.

It marks the first major overhaul of the stewardship code since 2012 and comes just months after the influential Business Roundtable in the US made waves across the investment community by dropping its long-held shareholder-first policy.

Asset managers have recently come under scrutiny for continuing to invest in carbon-heavy industries as climate worries grow. It has led fund management firms including Legal & General Investment Management to start divesting from companies such as oil giant ExxonMobil that have dragged their feet and failed to adapt their business models.

The Investment Association, which represents City firms with £7.7tn in assets under management, welcomed the revised code and said it set an “ambitious standard” for UK firms.

Rachel Reeves, chair of the business, energy and industrial strategy committee, said the overhaul was a positive step, but that the government should give the new accounting regulator – meant to replace the FRC – full legal powers.

“The government needs to play its part too and, at the very least, bring forward the legislation to put the FRC’s replacement on a statutory footing, so that the regulator has the tools it needs to hold auditors, investors and directors to account.”

This article was written by Kalyeena Makortoff Banking correspondent from The Guardian and was legally licensed through the NewsCred publisher network. Please direct all licensing questions to legal@newscred.com.