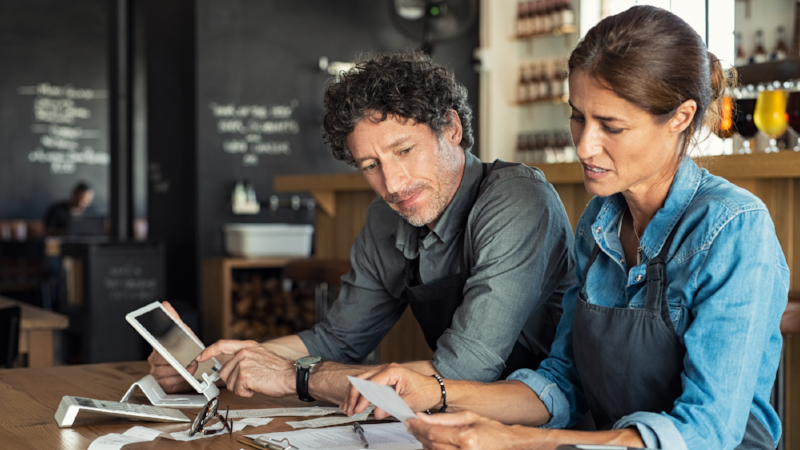 Average pension freedom withdrawals dropped to a record low of £7,197 per person in the last three months of 2018, down from £7,597 in the previous quarter, according to data from HM Revenue & Customs (HMRC).

In total, 264,000 people withdrew £1.9bn from their pensions during the final quarter of 2018. This means some £23.6bn has now been flexibly withdrawn from retirement pots since the reforms launched in April 2015.

AJ Bell senior analyst Tom Selby said it was too early to draw solid conclusions about why the average withdrawal figure had dropped, but did suggest it could be a sign of people beginning to show restraint in how they spent their retirement pots.

"Millions of savers in drawdown have faced torrid markets during 2018, with the FTSE 100 down 12% and most funds delivering negative investment returns," he said."In these circumstances, it can be sensible to cut back withdrawals in order to ensure you don't run out of money during retirement."

Despite the average withdrawal per person dropping towards the end of the year, HMRC's figures also showed £7.8bn was withdrawn in 2.3 million payments during 2018, which exceeded 2017 by £1.3bn in withdrawals and 614,000 in payments.

Just Group communications director Stephen Lowe said the figures were not illuminating."These are record numbers but that is only to be expected as more people reach the age they can take a flexible payment and awareness of flexible options increases," he added.

"Our big problem is that we don't have any 'what does good look like?' benchmarks to compare these figures to, plus they are only a partial snapshot."

This article was written by Hannah Godfrey from Cover and was legally licensed through the NewsCred publisher network. Please direct all licensing questions to legal@newscred.com.