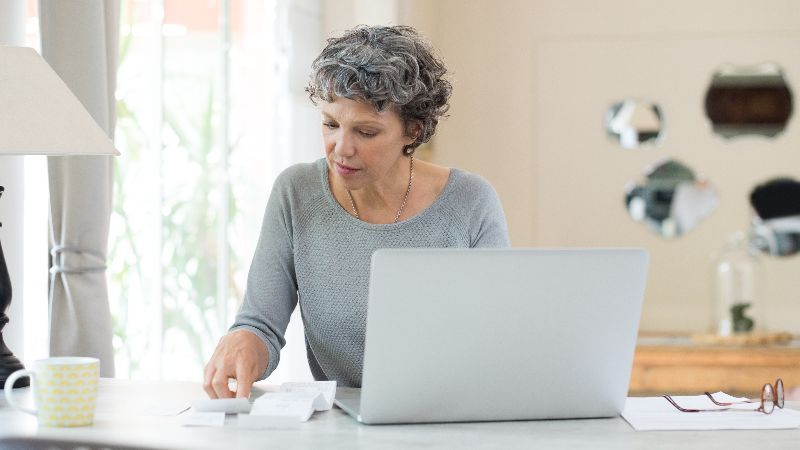 According to figures from HM Revenue & Customs (HMRC) published on Wednesday (31 July), more than £28bn has been flexibly withdrawn since pension freedoms came into force in April 2015.

AJ Bell senior analyst Tom Selby said there was"finally" a clearer picture on how people are using the flexibilities four years after pension freedoms were introduced.

He added:"On the whole the available evidence points to savers acting in a sensible manner, taking steady incomes from their funds rather than raiding their nest eggs and splurging in a way which would leave them struggling in later life."

HMRC said average withdrawals had been falling steadily and consistently, with peaks in the second quarter of each year.

Aegon pensions director Steven Cameron said the retirement behaviour of over 55s had been"significantly influenced" by pension freedoms. He argued Wednesday's figures showed more people are choosing to access their pension, but increasingly withdrawing a smaller amount when they do.

Cameron continued:"With people no longer choosing to retire at a single point in time, the freedoms give them the flexibility to transition into retirement by accessing some retirement savings to help support a reduced working pattern."
This article was written by Sophie King for Professional Adviser and was legally licensed through the NewsCred publisher network. Please direct all licensing questions to legal@newscred.com.