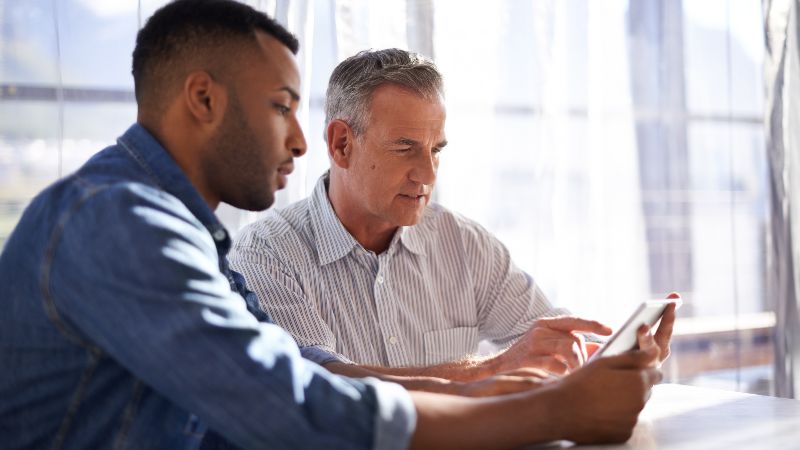 Adrian Boulding looks at the latest Pension Schemes Bill, which is set to become law this year, and asks if increased regulatory powers will ensure workers’ benefits are better protected

This new legislation is designed to address holes in TPR's powers, which were highlighted in the aftermath of arguably the two most high-profile corporate pension failures of the last four years: British Home Stores (BHS) in April 2016 and Carillion in January 2018.

In the BHS failure, we saw Sir Philip Green sell the business, with its associated pension scheme liability, to Dominic Chappell for £1. The pensions deficit at the time of the sale of BHS in March 2015, amounted to £571m.

Sadly, when Chappell was unable to turn the ailing store around, BHS went into administration just 13 months later and the wrangling over the pension scheme began. Sir Philip had sold the business without the all-important"Clearance Certificate" from TPR, so he soon found himself on the receiving end of financial demands from the regulator, which ended in several hundred million pounds being paid by the Green empire to the BHS pension scheme.

Almost in parallel with this, Dominic Chappell lost an appeal against a conviction for failing to hand over pension scheme information to pension regulators. The judge, in that case, branded Chappell"evasive" and said his evidence was"untrue" and not"at all credible".

The collapse of Carillion exposed the cash-flow stresses that a business in trouble can suffer, with the directors trying to balance burgeoning pension costs, construction contracts running over budget and suppliers clamouring for payment of invoices for work already delivered. By the time of the business' demise in January 2018, Carillion's pension scheme was over £900m in deficit.

In the last negotiations with pension trustees, they had requested a commitment from Carillion's board of directors to set aside £65m each year for 14 years straight but only secured senior management commitment to pay about half that - £33.4m per year for 15 years.

Understandably, there have been widespread calls for greater supervision by TPR over these negotiations with trustees to prevent more large DB schemes overruling pension trustees in the interests of company bosses and shareholders rather than workers and pensioners.

In early 2019 the then-work and pensions secretary Amber Rudd, announced plans to introduce lengthy jail sentences for executives who recklessly mismanage pension funds, in part because of the circumstances around both BHS and Carillion's collapse.

The new bill also gives more teeth to TPR to investigate an increasing number of scam tactics designed by some company bosses to evade payment of their contribution into employees' auto-enrolment (AE) pensions.

As the TPR website makes clear, there are quite a few different evasion tactics being deployed:"Employers who set up ‘shell' pension schemes to appear compliant but never pay contributions are a key target. They comply with the letter of the law but that's it - they never pay the pension contributions due for their workers. Sadly, for them, we work with scheme providers and can see where this is happening and take action - as hundreds of non-compliant employers have discovered to their cost.

"Another stream of employers we often visit involves those who have been given an escalating penalty notice and then paid it yet have still not become compliant. Increasingly we're saying to them: 'What are you doing? Why would you rather pay a disproportionately large fine rather than just comply with AE?' After all, they still have to comply with the law anyway - they are paying a fine and still having to become compliant.

"And then there are those who appear on our radar because they set off alarm bells on more than one of our systems at once. Examples of this are where we can see they have very high opt-out rates, which may prompt us to suspect that they are inducing workers to pull out of their pension scheme, such as by offering them cash upfront instead."

In another case going to court early in 2020, an accountancy firm claimed that a client's employees had been auto-enrolled in a filing to TPR but in fact, this was not the case according to the regulator. This is the third case of its kind reaching court in the last 12 months.

By strengthening TPRs powers to request information and even inspect offices; increasing fine thresholds and potential jail terms for ‘wilful or reckless behaviour', much of this misbehaviour should be halted in its tracks. It remains to be seen if it alters the balance of power between pension trustees and the directors of larger companies.

The toughening of pension scheme management is welcomed by all sides. Although some, most notably Sir Steve Webb, worry about making these cases criminal rather than civil because he says it creates the need for a higher burden of proof, thus demanding more time and resources to prove them.

A point I raised with the pensions minister is why does the law allow the employer until the 22nd day of the following month to pay over their pension contributions?

The exact amount of the contributions is calculated in the payroll process and shown on employees' payslips, so I can't understand why pension contributions don't pass across at the same time as salaries are hitting bank accounts.

Not only would this increase the security of DC pension pots, it would also speed up the transfer process for those seeking to transfer to a new provider within six or seven weeks of making their last contributions.

With this new regulatory scrutiny comes an increased emphasis on accurate data and reporting to fuel the increased transparency which the government is now demanding.

Make no mistake, if you are administering or advising on a pension scheme then TPR may come and demand information from you.  As the hapless Dominic Chappell found out, simply pleading"I don't have it Guv" won't exonerate you.

The ability to extract accurate data promptly from pension administration systems is something which we are likely to be talking to providers about much more here at Dunstan Thomas during 2020.

Adrian Boulding is director of retirement strategy at Dunstan Thomas.

This article was written by Adam Saville from Professional Adviser and was legally licensed through the NewsCred publisher network. Please direct all licensing questions to legal@newscred.com.