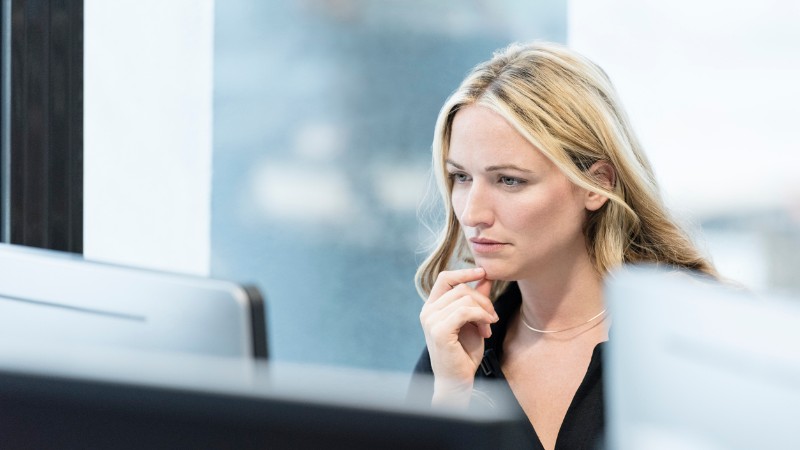 England's first national lockdown started on 23 March with millions of people furloughed on 80% of salary causing significant strain on household budgets and a consequent reduction in automatic enrolment contributions.

While contributions were cut back membership of workplace DC schemes remained steady at 23 million at the end of June last year, the same figure recorded three months previously.

AJ Bell senior analyst Tom Selby said:"With the UK currently in the grip of the second wave of coronavirus, we are now getting a clearer view of the impact the first wave of the pandemic had on people saving for retirement.

"This drop in contributions likely reflects the impact of furloughing, with total auto-enrolment contributions based on 80% of salary for millions of people. Some workers will also inevitably have opted out due to pressure on their incomes caused by the pandemic.

"Given total workplace pension membership had been increasing steadily until March, it seems likely the figure recorded in Q2 2020 of 23 million is lower than it might have otherwise been. Membership of defined benefit schemes was also broadly stable during the period."

"While it's good to see that pension scheme membership has remained relatively positive, it's worrying that employee and employer contributions to DC schemes have fallen by 11% and 5% respectively.

"As a nation, we are already chronically under-saving for our retirement and as we move out of the coronavirus crisis it's important we find ways to increase this pension saving back, at least, to previous levels."

Selby also urged people to reassess pension saving when normality resumes:"With the vaccine programme boosting hopes of an economic recovery in the second half of 2021 and beyond, those who have hopped off the retirement saving horse should get back on as soon as they can.

"In doing so, they will benefit not only from a matched contribution from their employer but the added bonus of pension tax relief."

Aegon head of pensions Kate Smith said the impact of the pandemic on pension contributions had been"dramatic".

Smith explained that this does not include contributions payable to contract-based schemes, which is most likely experiencing a similar trend.

"But alarmingly these figures represent just the start of a trend, as furlough has continued and job losses are increasing," she added."The longer-term impact of this could seriously affect the financial wellbeing of some people by putting a massive dent in people's retirement plans and ability to save for the future."

Smith said initial figures showing payments and income withdrawals had fallen slightly in the first half of last year, showing people remained cautious about accessing their pot while markets were depressed.

However, she added:"The picture may well have changed in the second half of 2020 as the pandemic continued. Pensions are designed to provide an income throughout retirement and reducing the amount of income withdrawn during a period of investment market downturn could be important for the longevity of the pension pot."

This article was written by Jenna Brown from Professional Adviser and was legally licensed through the Industry Dive publisher network. Please direct all licensing questions to legal@industrydive.com.