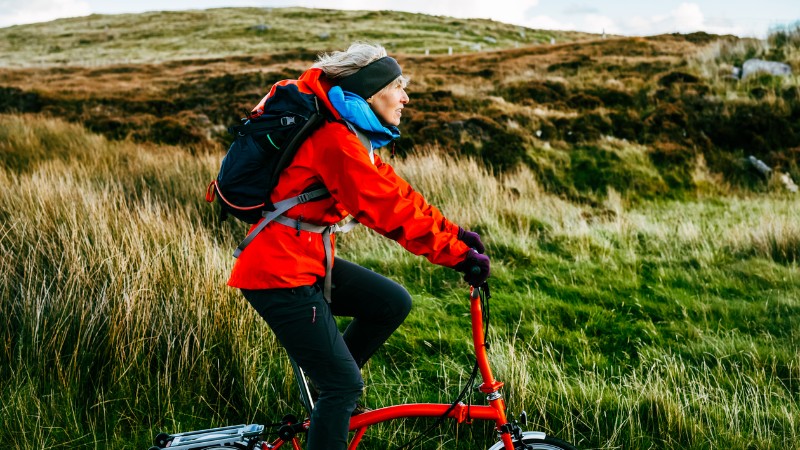 Aegon analysis highlights how those on moderate earnings could have their retirement plans damaged by the little-known Money Purchase Annual Allowance (MPAA). Individuals earning £30,000 per year will trigger the MPAA with monthly pension contribution rates over 13.4%.

The MPAA was introduced alongside the Pension Freedoms to prevent people drawing money from a pension and recycling it back into a pension scheme to claim further tax relief on these contributions. It is triggered when individuals flexibly access their defined contribution pension and limits the amount of future annual contributions to a pension from £40,000 to £4,000 if incurring a tax penalty is to be avoided. Currently, individuals can access their private pension from age 55, although the ‘normal minimum access age’ is increasing to 57 in 2028.

The suitability of the MPAA has already come under pressure with changing retirement patterns, as an increasing number of people are accessing their pension flexibly to support a gradual transition to retirement. However, the coronavirus crisis has bought the £4,000 contribution limit under further scrutiny. This is because over 55s facing financial difficulty during the pandemic may have dipped into their pension for short-term financial relief but will now find themselves restricted to the MPAA limit for any future pension contributions. 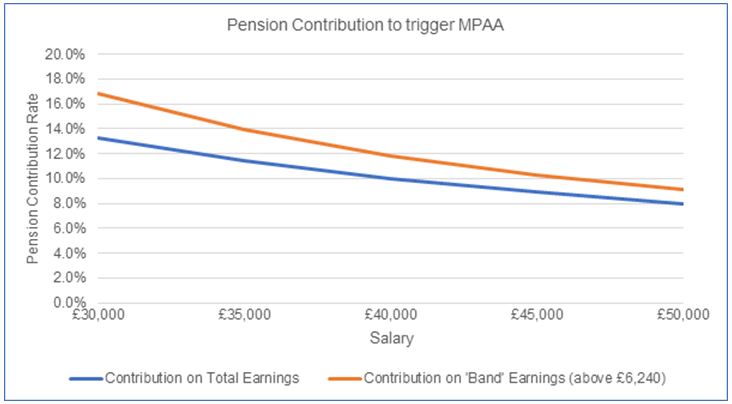 “The last 18 months have seen many individuals face difficult decisions as the coronavirus has left a damaging toll on personal finances. Those over 55 who have lost their job or faced reduced wages, may have been tempted to dip into their pension to access financial support during the crisis. But the ability to access pension savings flexibly comes with a sting in the tail as it triggers the little-known money purchase annual allowance (MPAA), which limits any future pension contributions to just £4,000 per year, one tenth of the standard £40,000 limit.

“Aegon’s analysis shows that even those on moderate incomes are at risk of breaching the MPAA. Someone earning £30,000 per year and paying pension contributions on their full salary will breach the limit with monthly contributions over 13.4%, and this includes any contributions from their employer. Savers, therefore, need to have their eyes wide open when accessing their pension to avoid devastating consequences on future retirement plans.

“The pandemic has highlighted the need for greater flexibility and we’re calling on the Government to increase the MPAA to ensure people who have been adversely effected by the crisis are not left disadvantaged in their ability to rebuild their pension savings. Increasing the MPAA limit to at least £10,000 would go some way to help those individuals whose retirement plans have been thrown into disarray.”