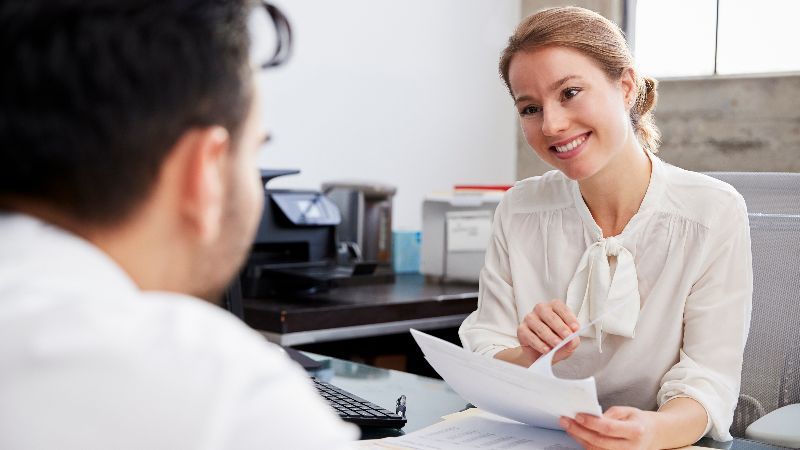 Over the course of a 12-month period, almost three-quarters (72%) of defined benefit (DB) transfer advice offered to savers ended in a positive recommendation to transfer, a freedom of information request by AJ Bell has revealed.

In the 12-month period that followed, from 1 October 2017 to 30 September 2018, the percentage of DB transfers given the green light dropped marginally to 69%, while the values were also slightly lower at £351,584.

The freedom of information request, which gathered information from the Financial Conduct Authority (FCA), found the percentage of positive transfer recommendations rose alongside transfer values.

In the six months following the introduction of pension freedoms (1 April - 30 September 2015), 57% of adviser recommendations were to go ahead with a transfer. The average transfer value in that period stood at £258,109.

AJ Bell chief executive Andy Bell said the surge in both pension transfer activity and the number of positive recommendations to transfer was"undoubtedly" behind the FCA's recent move to propose a ban on contingent charging for DB transfer advice.

The chief executive said"soaring" transfer values appeared to have driven DB transfer activity, which made"perfect sense" and"...suggests the market is functioning better than the FCA thinks...".

He continued:"The regulator's starting position is that a transfer is not in the interests of most people, but there are perfectly good reasons why a transfer will be the right outcome. This would particularly have been the case as transfer values soared to record levels and that is reflected in the proportion of recommendations to transfer.

"It must also be remembered that these figures only count people that went through a formal advice process. Many advisers operate a triage process that filters out clients for whom a transfer is very clearly not appropriate. If these clients were included in the data the proportion of recommendations to transfer would be significantly lower."

Bell, whose platform and pension company has seen increased inflows from DB transfers, said he disagreed with the regulator's assumption that for most people it is a bad idea to leave a final salary scheme.

He added,"One important point that is often ignored is that the scheme actuary of the transferring scheme is obligated to confirm that all transfer values fairly reflect the benefits being foregone, subject to certain underlying assumptions about the scheme membership."

He also said advice should focus on two areas,"Firstly the value to the customer of the guarantees inherent in a DB scheme compared to the opportunity to invest the pension fund with an aim to beat what is essentially a gilt/bond based investment return assumed in the transfer value calculation, with the added benefit that the investment can be left to someone on death."

This article was written by Hannah Godfrey from Professional Advisor and was legally licensed through the NewsCred publisher network. Please direct all licensing questions to legal@newscred.com.