Over 33% of workers"risk health in low-quality jobs" 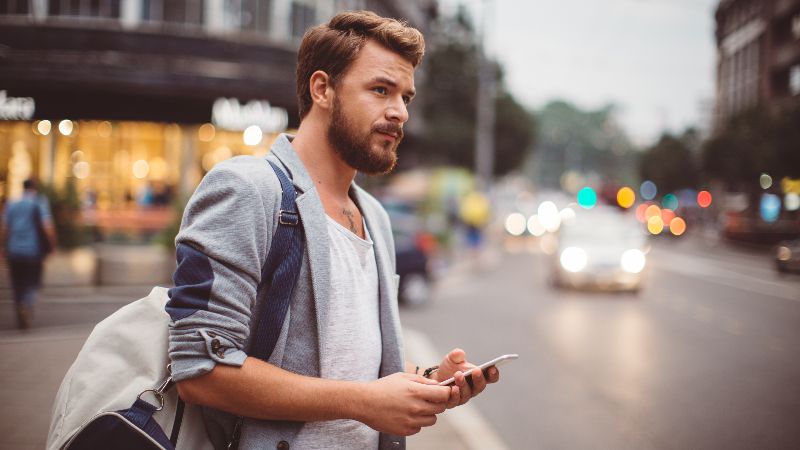 More than a third of workers in Britain are struggling in low-quality jobs that risk damaging their health, according to research.

In a report exposing the scale of precarious, low-paid or unfulfilling employment across the country, the Health Foundation said that as many as 36% of workers in Britain – about 10 million people – were in such a position.

The think-tank said young adults, minority groups and employees outside the south of England were most likely to be affected, using evidence from a survey of more than 40,000 people in the UK.

The analysis comes as employment levels have hit a record high and joblessness stands at the lowest point since the mid-1970s after a decade of gains in the labour market since the last recession.

While more people are in work than at any time in history, the charity warned that a proliferation of low-quality employment carries health risks. As many as 15% of workers in low-quality jobs say they have poor quality health, compared with 7% in good working environments, according to the research.

In a signal of entrenched inequality across the country and the challenge for some workers to find more fulfilling or better-paid jobs, the study found that as many as 51% of people in low-quality work in 2010-11 were stuck in the same position six years later.

The report warned that substandard employment extended far beyond zero-hours contracts and the gig economy. The Health Foundation defined low-quality work as a job that has two or more negative aspects, such as poor wellbeing, security, satisfaction, individual autonomy or pay.

Adam Tinson, a senior analyst at the Health Foundation, said, “Low-quality work is where someone feels stressed and unfulfilled, whether that’s due to pay, insecurity, a lack of autonomy or a feeling of dissatisfaction. This can harm people’s health.”

The findings come against a backdrop of rising levels of poverty for people in work. According to a separate study published on Tuesday by the Resolution Foundation, in partnership with Clarion Housing Group, sustained employment is no safeguard against in-work poverty for people across the country.

The foundation said that poverty rates fall from 35% to 18% when people move into work, but that there had been a sharp rise in the number of working households in Britain struggling to make ends meet.

Among adults in poverty in Britain, almost seven in 10 live in households where at least one person works. This figure has risen from five in 10 two decades ago.

This article was written by Richard Partington Economics correspondent from The Guardian and was legally licensed through the NewsCred publisher network. Please direct all licensing questions to legal@newscred.com.