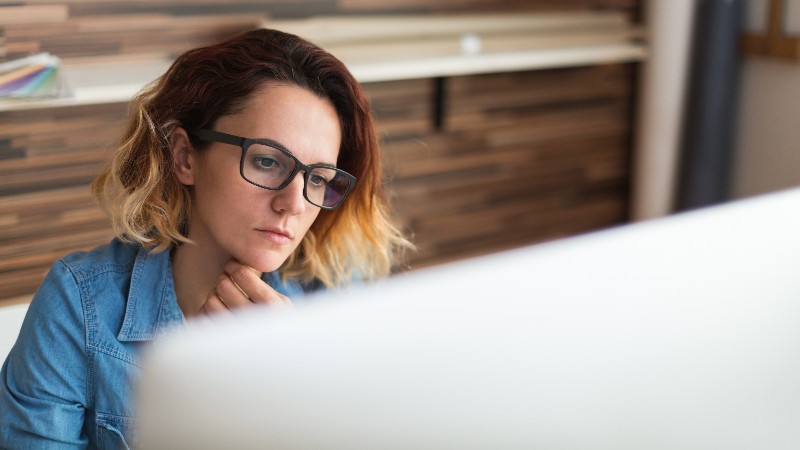 Pensions minister Guy Opperman has set out a timetable for secondary legislation to bring Pension Schemes Act provisions into force.

In a written ministerial statement released on 2nd March, Opperman said that now the Pension Schemes Act 2021 has received Royal Assent, the government was progressing the secondary legislation to"ensure the UK's pension system is safer, better and greener".

He said the sequencing of the subsequent legislation will allow for proper consultation, engagement with key stakeholders and further parliamentary debate, through affirmative procedure where required.

Opperman said, following the publication of the government's consultation on climate change risk reporting for pension schemes in January, regulations on this issue would be laid this summer to come into force ahead of COP26 in November.

He said this would make the UK the first major economy in the world to legislate for, and bring into practice, the recommendations of the Taskforce on Climate-related Financial Disclosures, ensuring climate change is at the heart of the pensions system.

Opperman said the majority of draft regulations on new powers for The Pensions Regulator (TPR) would be consulted on this Spring in order to commence these powers and the criminal offences measures in Autumn.

He added that, for the duty to give notices and statements to the regulator in respect of certain events, it would consult on the draft regulations later this year, for commencement as soon as practical thereafter.

The statement said the government planned to consult on draft regulations for scams and collective defined contribution schemes in early summer, in order to bring the scams measures into force from early Autumn 2021.

Opperman also noted it aimed to consult on proposed regulations for the pensions dashboard later this year and lay draft regulations before parliament for debate in 2022. He added delivery remains on track for 2023 in line with the plans published by the Pensions Dashboards Programme (PDP).

Finally, on defined benefit (DB) scheme funding, Opperman said the government would consult on draft regulations later this year, following promised engagement with key interested parties, working closely with colleagues at TPR as they develop the revised funding code, which will also be subject to a full public consultation.

Lane Clark & Peacock partner David Everett said he feared the funding of DB schemes could now be on a slower timetable than expected - saying the minister's statement suggested other initiatives would get earlier attention.

On DB funding, he said the timetable is more elongated with talk of consultation on draft regulations later in the year, only after engagement with interested parties promised in the House of Lords debates, and in collaboration with TPR's own evolving work on the funding code which in turn will be subject to full consultation.

Everett said:"The long list of powers arising from the Pension Schemes Act will need new laws in a range of areas and the Department for Work and Pensions (DWP) cannot physically move them all forward at the same time."

"The minister's statement suggests that progress in areas such as climate change, TPR powers, the PDP, and collective defined contribution schemes are a priority. The language on scheme funding suggests that reform may be moving into the ‘slow lane', especially if the regulator feels that it needs to see DWP's regulations before it can publish its own consultation."