Opperman: New TPR powers will not be backdated 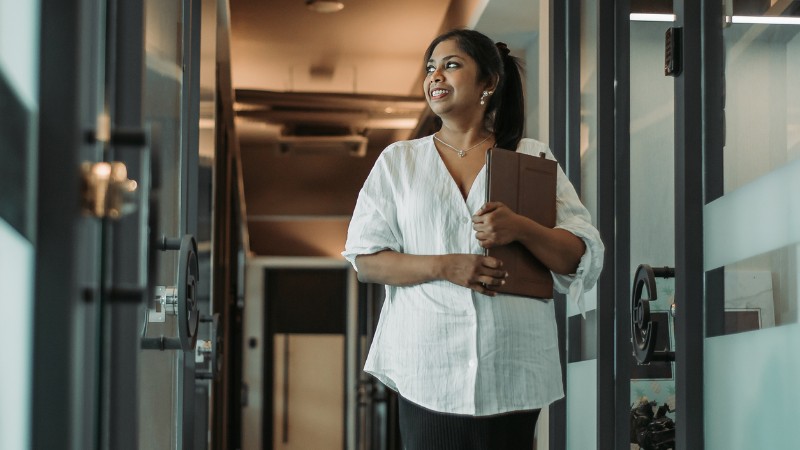 New Pension Schemes Bill powers given to The Pensions Regulator (TPR) to issue contribution notices will not be backdated, pensions and financial inclusion minister Guy Opperman has confirmed in a written parliamentary statement.

The wide-ranging powers under part 3 of the Pension Schemes Bill allow the regulator to issue contribution notices to corporates and individuals forcing them to make additional contributions into their pension scheme.

The move raised concern in the industry due to the risk this part of the bill could operate in such a manner that TPR would initially be able to look to events that happened years before the bill was introduced to parliament and before the government set out its proposals in this area.

However, in a written answer yesterday (11 January), Opperman confirmed that"none of the provisions in part 3 of the bill will be retrospective" and noted the powers will only apply to"schemes where the act occurs, or in the case of a series of acts commences, after the powers come into force".

Lane Clark & Peacock partner and head of research David Everett welcomed the minister's confirmation on the issue, noting:"The ministerial statement is very welcome news and is consistent with how previous powers in this area were introduced. Corporate decision-makers should not be in a position of facing new penalties for actions taken in the past."

However, Everett said the industry still needed further guidance on how the new powers will be used, and in particular on how having a"material impact" on pension scheme funding will be defined.

"What is disappointing is that there is no undertaking that the regulator will provide guidance on the new contribution notice tests. But it will surely need to, in order to explain when certain ‘materiality' provisions of the legislation are likely to operate," he said.