Opperman: I can see force of fresh pensions commission 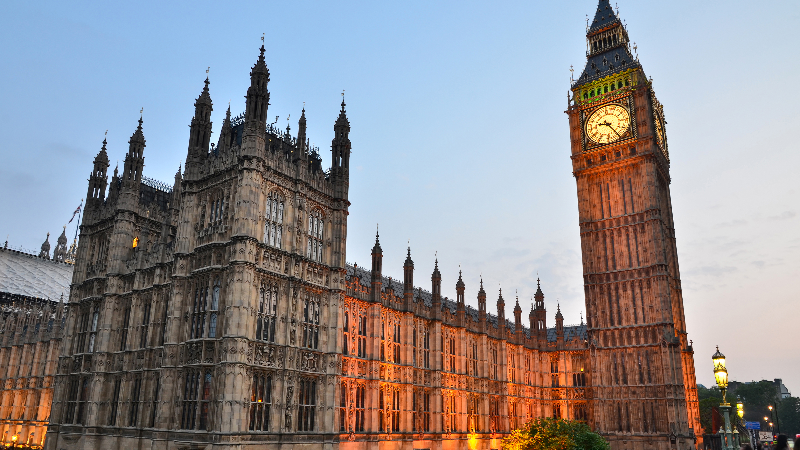 Guy Opperman has indicated his support for a fresh pensions commission as the government seeks to understand how to progress pensions policy in a wide range of areas.

"I can see the force of effectively having a fresh pensions commission going forward to look at all of these particular issues as to lifetime allowances, how we progress AE beyond 12%, does the employer continue to pay a significant percentage?" he said."How do we do the deductions, how do we do the self-employed, how do we really address the gig economy in a digital tax world?

"But all of those things, it seems to me, as part of a legitimate debate, you could then throw everything on transfers and freedoms and how that is working - given that it's only four years old - to have a proper pensions commission discussion which is something that I'm certainly looking for and something I want to have a look at."

The last time a pensions commission was convened by the government was in 2002, which then published a series of reports between 2004 and 2006.

Chaired by Adair Turner, the commission made a number of recommendations, including the introduction of AE, reforms to the state pension system, and changes to tax relief.

Opperman also said it was important for the country to have a"proper debate" on the"fiscal choice" of providing tax relief, especially as minimum contributions under AE rise to 8% and potentially beyond.

He also urged the industry to adopt the ‘orange envelope' model of sending out pension statements spearheaded by the Swedish Pensions Agency, which sees all scheme members receive information about their pension savings at the same time.

"We as a nation do not discuss our pensions - probably our biggest long-term investments aside from our houses," he said."We're almost scared of having this conversation."

Once schemes have adopted the two-page simplified annual statement, the orange envelope programme would galvanise greater discussion and ownership of individual pension accounts, he said.

"I would love it to be a situation where, in that week and in that month, everybody's talking about ‘what does mine mean?'" he said."You genuinely have a conversation in a pub as to what your entitlement is, and you actually change people's behaviour.

This article was written by James Philips for Professional Pensions and was legally licensed through the NewsCred publisher network. Please direct all licensing questions to legal@newscred.com.