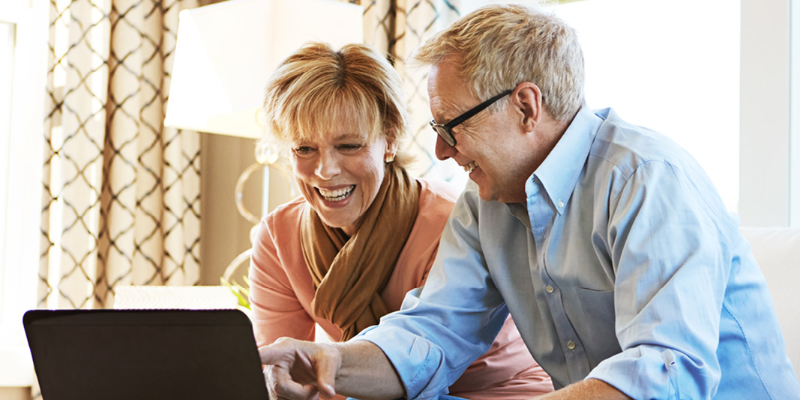 A new breed of interest-only mortgage for older people is starting to take off. These deals could throw a lifeline to thousands of people who have an interest-only home loan that’s coming to an end, but don’t know how they are going to pay back what they owe.

Interest-only mortgages became virtually extinct following the credit crunch and were once branded a ticking timebomb. During the past few years some older homeowners with these mortgages have found themselves staring down the barrel of a big shortfall and worried they could lose their homes.

Partly in order to help these people, the Financial Conduct Authority last year gave the green light to a new type of interest-only deal. These products are known as “retirement interest-only” (RIO) mortgages and are a little more pricey than standard home loans.

RIO mortgages are best suited to those who have an interest-only deal that is coming to the end of its term, but who have been left high and dry because the investment plan that was supposed to pay off their debt has underperformed – or maybe they never set one up in the first place. In theory, you can simply remortgage from your existing deal on to a RIO mortgage.

These home loans may also appeal to people who want to unlock some equity in their home to finance home improvements or to help their children or grandchildren buy their first home. Equity release has been around for years and can help both these categories of people. However, some homeowners are wary of equity release and are put off by the way the interest on these schemes rolls up.

RIO mortgages are effectively standard home loans with one key difference: the mortgage does not have a set end date

RIO mortgages are effectively standard home loan deals with one key difference: the mortgage does not have a set end date and carries on until “a specified life event” is triggered – ie, the borrower’s death or the date they move into a care home. Until then, they continue to pay the interest each month and the loan is ultimately repaid from the sale of their property.

Financial data provider Moneyfacts this week revealed that following a slow start, there are now 13 providers offering RIO mortgages, with 41 products available. In July 2018, it was just two providers and five products. Almost all the lenders offering them are building societies.

Nick Morrey at mortgage broker John Charcol says demand for the new deals isn’t high at the moment, in part “because the public don’t know they exist and what the benefit is”. The interest rates may also be a little high, he adds.

There is usually a minimum age for these mortgages – typically 55 – and you will need to pass affordability checks to prove you can manage the monthly interest payments. There are also limits on what you can borrow: the maximum loan is typically between 40% and 60% of your property’s value.

“They generally start with a ‘3’ and, with more lenders coming into this space, they are likely to become even more competitive.”

Other deals available include a three-year fixed rate at 3.49% from Marsden building society, while Tipton & Coseley building society has a three- and a five-year fix at 3.45% and 3.65% respectively.

Discounted rates include 2.99% from the Nottingham (for two years) and the East Yorkshire-based Beverley building society (for three years).

“Nationwide and Newbury building society are talking about offering RIO mortgages, but the market is still limited for this product,” says Harris. “Demand is growing though, and we have had a lot of enquiries from clients.”

RIO deals are assessed for affordability in the same way as a standard mortgage, with the use of income multiples, and existing commitments are also taken into consideration .

“It needs to be affordable via pensions, but some lenders will also include undrawn Sipps [self-invested personal pensions] and investments as well as the standard employer/state pensions,” says Harris. “If borrowers are still employed or self-employed, this income could be considered as well.”

He reckons that the main drawback with these deals is that as the borrower gets older, they will need to continue to make monthly payments, which they might not be able to do. However, some may be able to consider turning to equity release at that point.

As well as potentially helping those unsure about how they are going to repay their interest-only mortgage debt, RIO home loans may also suit those who want to extend their mortgage term because they aren’t ready to pay it off, particularly if they wish to release capital to give to children or pay for improvements to their property, Harris adds.

For some people in a tricky situation, equity release might be a solution. The most common schemes are mortgage-based products secured against your home and repaid when you die or go into long-term care. These are known as “lifetime mortgages” and allow you to take out a loan on your property in return for a one-off lump sum or regular smaller sums. But some people with maturing interest-only mortgages won’t be eligible for these if their loan-to-value – the size of the mortgage in relation to the property’s value – is too high.