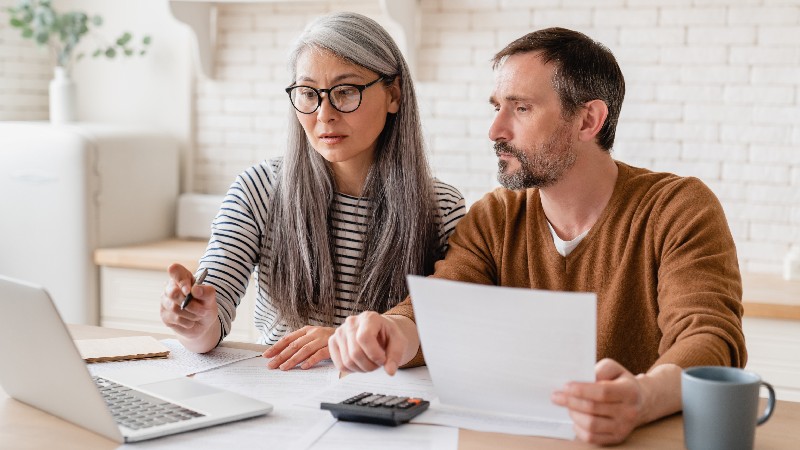 For financial advisers and employers only

More than half of respondents to a PP poll say there are more pros than cons when it comes to consolidating defined contribution (DC) schemes.

A total of 57% of respondents to Pensions Buzz last week agreed that pros outweighed cons, while 18% thought it was equal. A further 13% felt there were more cons to DC consolidation and 12% were unsure.

Many agreed the benefits of consolidation were seen mostly in the consolidation of funds. But one noted that the merging of administration, communications and engagement of too many schemes together"could lead to vanilla propositions".

"Scale lowers administration costs per member and enables broader investment options," said another."But it does not have to be at scheme level — different operating models are emerging."

While operating models such as Nest and Smart Pension do offer different solutions in the industry, pensions and financial inclusion minister Guy Opperman has repeatedly said consolidation and simplification of DC is a key aim for government.

He confirmed in June that schemes with less than £100m in assets will be required to justify their continued existence.

But one respondent to PP who said there were like to be more cons to consolidation pointed to concerns of"less competition and complacency".

"Consolidation should offer greater economies of scale and pricing power, as well as simplification of administration," agreed another.

"There are currently capacity issues at many master trusts who are balancing scrambling for market share with the logistics of onboarding schemes," they said.

"The ‘big is beautiful' model The Pensions Regulator is so keen to promote also leads to the ‘too big to fail' model."

When it comes to defined benefit (DB) schemes, less than a third (30%) told PP there were mostly pros to consolidation. The majority of Buzz respondents (42%) said there were more cons, ahead of 16% who said pros and cons are equal, and 12% who were unsure.

Given the funding link to the sponsoring employer, one respondent said there is"a limit to how much consolidation is realistically possible".

"Consolidation that breaks the funding link — for example superfunds — is unlikely to be in members' interests in the vast majority of cases," argues another.

One said there were not yet enough DB consolidators to make a consolidated DB space"properly viable."

Aside from basic cost savings, another said there was"little to be gained" from DB consolidation, adding:"Perhaps unless the employer is distressed, in which case it could provide the scheme the opportunity to earn their way to securing full member benefits."

One pundit concluded:"The complexity, compromises around benefits, the fact that consolidators are basically aiming to generate profit by arbitraging differences between pensions and financial regulation all talk against consolidation."