Monetary policy to the rescue, but what happens next? 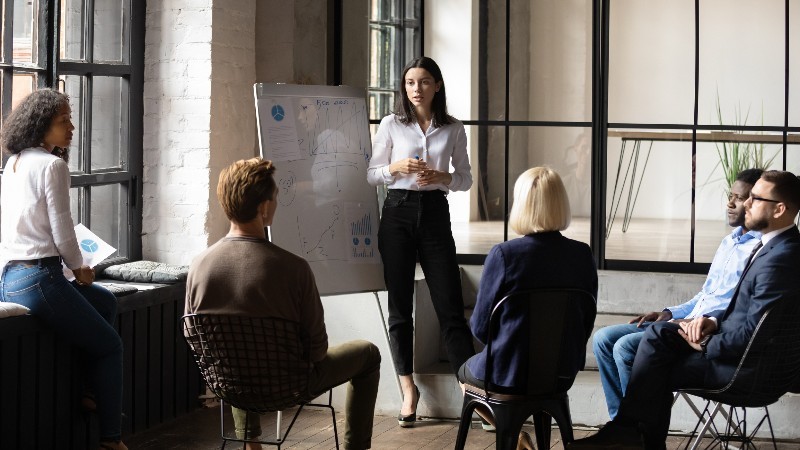 Central banks have been on the front line of the Covid-19 crisis and will remain the biggest game in town for fixed interest investments if US fiscal support proves limited. There is little sign of balance sheet tapering or rate rises on the horizon. However, the distribution of vaccines in 2021 and the huge monetary and fiscal response to the crisis in an era of ultra-low rates means the risk of ’duration tantrums’ (i.e. spikes in longer-dated bond yields) persists.

Central banks in the G6 countries have almost doubled their balance sheets since the start of the Covid crisis. While a divided US Congress could bring a more modest fiscal stimulus than might have been expected under a ’blue wave’ Democratic sweep at the US election, we expect the Covid-related support that has bipartisan approval will come through. The influx of monetary stimulus in 2020 has already fed into higher risk asset prices, and this could continue into 2021. Credit spreads have tightened across many areas, though remain wider in certain sectors most affected by the pandemic such as energy.

Money supply is growing this time

In contrast to the financial crisis over a decade ago, the growth rate of money supply is on the rise in the US, and consumer prices could follow. Back in 2008, banks were in such an impaired state, they deposited reserves with the Fed almost as fast as money was being created for them to lend to the real economy. This time, bank balance sheets are in better shape and the consequences of unprecedented stimulus could be inflationary.

For years, money supply (M2) growth has averaged at around 7% a year. It is currently running at around 23% - a level not seen since the 1960s. While the velocity of money has yet to increase, circulation has been in a downward structural trend for several years; this could now reverse as further (albeit moderated) fiscal stimulus comes through.

A key issue for investors is that while monetary policy is loose, debt is high - and getting higher to finance the response to Covid. The International Monetary Fund estimates global public debt to be almost 100% at the start of 2021, while JPMorgan estimates total public and private sector debt to be 280% of global GDP. By the end of 2020, headline fiscal deficits in advanced economies look set to be five times higher than they were the year before.

For this debt to be rolled over and to avoid a negative spiral of defaults, central banks must keep refinancing costs low. So far, they have managed to do so: real yields on the 10-year Treasury started 2019 at 50 basis points and are now around -110 basis points. However, this makes the financial system more vulnerable to a sudden increase in yields, whether triggered by signs of inflation, better growth prospects or a policy mistake similar to the reduction in the Fed’s balance sheet that triggered a market tantrum towards the end of 2018.

Duration tantrums are a risk

While inflation risk is not as great as it might have been under a ’blue wave’ scenario, it hasn’t gone away. And the risk may increase if an effective vaccine is rolled out more quickly than anticipated or if total social financing in China jumps. Central banks could be deliberately slow to respond to signs of inflation and higher yields, as they attempt to keep nominal rates anchored at low levels. In fact, we could see as much as a 150 basis point move in yields before central banks intervene to push them back down.

The closest historical parallel to this could be the 2013 ‘taper tantrum’ when the Fed’s tightening of policy led to a sharp withdrawal from assets such as emerging markets. This time it would be more of a ‘duration tantrum’, as the ‘risk-free’ rate implied by Treasuries would suddenly jump higher. In this kind of environment, growth companies (such as the tech mega caps) that have done well in 2020 could see a reversal, amid a switch to value.

A higher risk-free rate would also hurt emerging market debt and longer-dated investment grade bonds, and credit spreads could widen. Lower duration assets in some high yield areas would be less affected, and short duration assets with income characteristics would outperform. Such a dislocation could also create opportunities in sectors where spreads had become overly tight. In the meantime, a selective and nimble approach, with a focus on valuations, will remain crucial in the months ahead.

After several years of an upward dollar trend, the US currency weakened in 2020 as a result of huge monetary stimulus from the Fed and increased dollar liquidity to the rest of the world. We expect dollar weakness will persist, amid further borrowing to fund the fiscal deficit. Once again, much depends on the virus trajectory in the next few months and on how soon global economic growth can recover and inflation re-emerge as Covid restrictions eventually ease.

ESG (environmental, social and governance) and climate funds have outperformed conventional funds throughout 2020 and are likely to continue to do so in 2021 following President-Elect Biden’s declared intention that the US re-join the Paris agreement and China’s ambition to get to net zero carbon emissions by 2060.

Funds like these are able to provide more secure income streams over the long term, meaning their overall Sharpe ratio is higher even if their yield characteristics may initially appear more modest. With volatility now likely to persist at higher levels than the last decade, quality credit issuers with high ESG ratings can offer a smoother return profile over the coming years than those with weaker ESG credentials.

Aegon is not responsible for the content and accuracy of investment articles provided by third party asset managers. We might not share the views of the author and organisation. 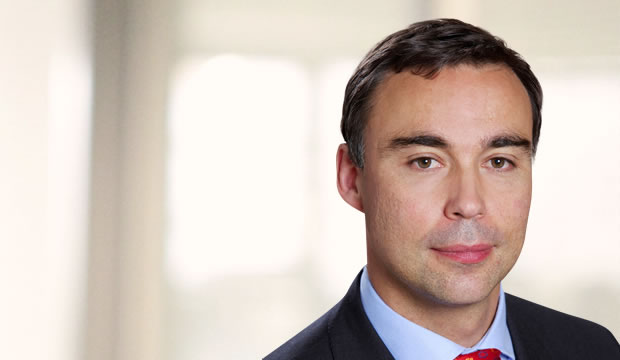 This information is for investment professionals only and should not be relied upon by private investors. Past performance is not a reliable indicator of future returns. Investors should note that the views expressed may no longer be current and may have already been acted upon. Changes in currency exchange rates may affect the value of an investment in overseas markets. Investments in emerging markets can be more volatile than investments in other more developed markets. The value of bonds is influenced by movements in interest rates and bond yields. If interest rates and so bond yields rise, bond prices tend to fall, and vice versa. The price of bonds with a longer lifetime until maturity is generally more sensitive to interest rate movements than those with a shorter lifetime to maturity. The risk of default is based on the issuer's ability to make interest payments and to repay the loan at maturity. Default risk may therefore vary between different government issuers as well as between different corporate issuers. Sub-investment grade bonds are considered riskier bonds. They have an increased risk of default which could affect both income and the capital value of the fund investing in them. Reference to specific securities should not be construed as a recommendation to buy or sell these securities and is included for the purposes of illustration only. Issued by Financial Administration Services Limited and FIL Pensions Management, authorised and regulated by the Financial Conduct Authority. Fidelity, Fidelity International, the Fidelity International logo and F symbol are trademarks of FIL Limited. UKM1220/32702/SSO/NA