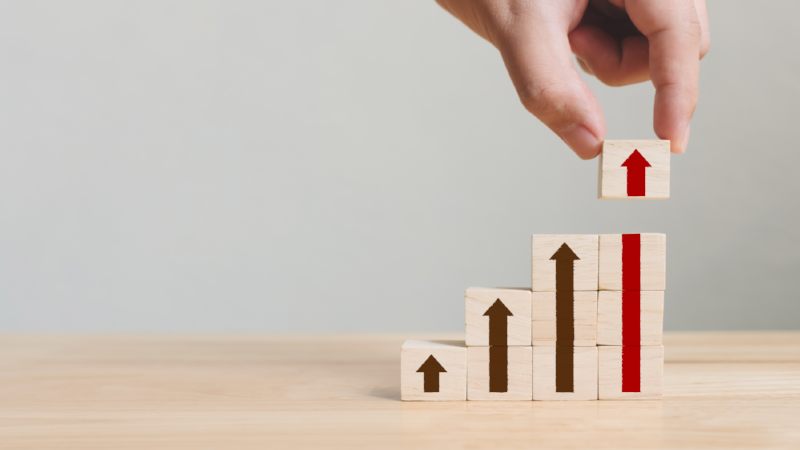 With this year marking the 20th anniversary of the introduction of the ISA, new analysis by Aegon highlights the potential benefits of investing in a Stocks and Shares ISA compared to simply saving in cash.

Research reveals that a significantly higher proportion of those surveyed hold a Cash ISA (56%) compared to a Stocks and Shares ISA (36%). Despite this, analysis shows that investing the maximum ISA allowance into a Stocks and Shares ISA, with a medium risk investment mix aligned to the ABI sector average, every year for the last twenty would have seen a return of 59%, making over £121,000 in profit[ii]. Saving the maximum ISA allowance into a Cash ISA over the same period would have resulted in returns of just 13%, or £26,000 profit[iii].

Around half make ad hoc investments (48%) while just over a quarter (27%) invest monthly, and 15% invest at the end of the tax year.

Commenting, Nick Dixon, Investment Director at Aegon, said: “The benefits of tax-free growth potential on savings in a Stocks and Shares ISA are clear but many people avoid the perceived risk that comes with investing. With interest rates remaining low, many saving into a Cash ISA are at risk of their money failing to keep pace with the rate of inflation. In the worst case investors fail to select an ISA at all, losing out on the tax relief available, as well as any investment growth potential.

“Adopting a mid-to-long-term approach and having a mixture of different investment types in your portfolio is a wise approach to help manage investment risk. Seeking financial advice, particularly when considering what investments to hold in a Stocks and Shares ISA, is prudent. An adviser will look at all your sources of income and your financial commitments to assess how much disposable income you have to invest and how you can achieve your objectives in the most tax efficient way.”

[i] Stocks and Shares ISA returns based on investing in the ABI sector average. Cash ISA returns based on investing into a cash account paying interest at the Bank of England Base Rate. Source: Financial Express, produced by Aegon. Figures in £s on a bid-to-bid basis, excluding charges with gross income reinvested from 5 April 1999 to 5 April 2018 and investments at the maximum ISA level over 20 years to from 1999. Past performance is no guide to future performance and investors may get back less than they originally invest.

Research was conducted by Aegon with the Aegon UK consumer panel. Total sample size was over 400 adults, weighted to be nationally representative. Fieldwork was undertaken in February 2019.