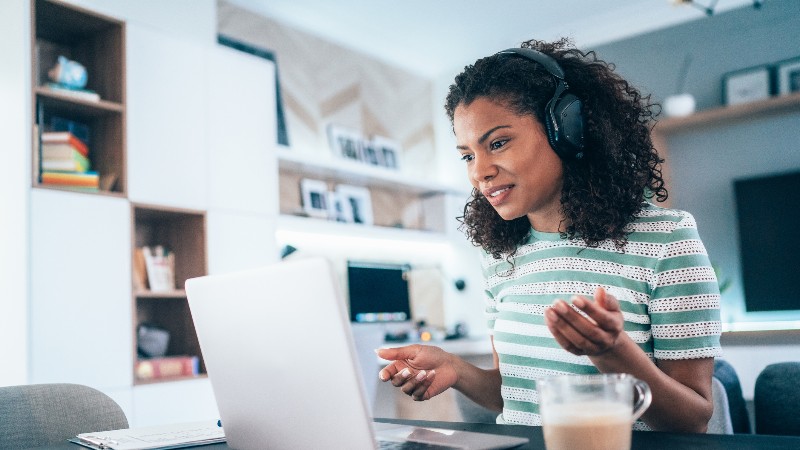 Rishi Sunak’s decision to freeze the lifetime allowance (LTA) for pension contributions has been widely criticised by pensions experts who say the move sends the “wrong message” to savers.

Sunak confirmed the decision to freeze the LTA, along with capital gains tax, inheritance tax and income tax brackets, in today's Budget speech.

In a widely predicted move - it was leaked last week - the freeze is estimated to raise an extra £990m in revenue by tax year 2025/26.

Canada Life technical director Andrew Tully said:"This measure simply sends the wrong signal to savers trying to do the right thing. It also penalises good investment performance. We already have annual limits on the amount you can save via a pension wrapper and there is a significant disparity between how defined contribution savers and those with defined benefit income are treated for lifetime allowance purposes."

The last 10 years has seen the LTA fall from £1.8m to £1m; stay frozen at £1m; gradually increase by inflation, and now frozen once more.

Tully said the allowance was an"arbitrary tax" that hits DC savers. He added:"These continuous changes to pensions policy exacerbate the uncertainty many people feel around pension saving. Instead of constant tweaks, we need stability to give people confidence to save for the long-term."

Senior analyst Nathan Long said:"With Treasury pennies stretched, it's understandable all angles are being explored, but this won't just hit very high earners, committed and consistent pension savers risk running into the limit too and being punished for their efforts to save for the future.

"In the short term, it looks like a tax raid on the public sector, where some higher-paid employees will see their generous defined benefit pensions caught up. In the longer term, this will essentially end up being a tax on those who are successful in growing their pension.

"A lifetime limit on the amount you can hold in pensions is of questionable value given we're also limited as to what we can pay in each month. Rather than tinkering with the system to raise more cash, the government needs to look more holistically at tax on pensions and how to make it work better for everyone."

John Westwood managing group director at Blacktower Financial Management Group added it was the wrong time for the freeze:"This will throw the wealthiest pension pots into the tax net and impacts thousands of pension savers for years to come. We believe now is the wrong time for this due to the personal finance pressures already prevalent as a result of the pandemic.

"The government will need to provide extra clarity on the inflation link and a roadmap on how long the freeze will last, so pension savers can save with confidence in the future."

PIMFA senior public policy adviser Simon Harrington said the trade body was"dumbfounded" by the freeze, which will be in place until April 2026.

He said:"Doing so penalises pension savers looking to secure their future and in the most extreme cases sees people left with no choice but to give up work.

"Freezing the LTA could see a number of people inadvertently exceed their allowance and, as we have seen previously with NHS workers, incur a 55% tax hit which they otherwise would not have to pay. Freezing both the IHT and CGT also discourages the public from investing in our economy at a time when the Chancellor himself admits we need an investment-led recovery.

"While we strongly believe that there should be focus on repairing public finances, freezing these thresholds attacks individual personal finances and aspiration. Covid has shown how fragile the UK's consumption-driven economy can be. We need to become a more resilient and investment-driven country.

"This cannot be achieved without the savers and investors that would be most hit by these changes."

"We oppose any changes that discourage savers from putting money towards their retirement.

"Freezing the lifetime annual allowance creates a less-favourable tax-regime for pension savers and these changes need to be carefully considered by anyone saving for retirement," he said.

"It will also be a real kick in the teeth to high-earning clinicians who will have been working around the clock on the frontline of the coronavirus pandemic.

"These are individuals who have historically been at risk of breaching their allowances and being stung by punitive tax charges. The constant tinkering with the lifetime allowance makes it difficult for doctors to plan for the long-term and could ultimately discourage them from saving into a pension.

"The real danger is that some doctors will interpret the change as meaning the NHS pension scheme is not as valuable as it was before the announcement, with some making life-changing decisions without seeking proper financial guidance."

Keith Richards, chief executive of the Personal Finance Society, said the pandemic had highlighted how important it was to"incentivise people to set cash aside to protect them from future financial shocks".

"By freezing the personal tax thresholds and pension lifetime allowance the government is failing to encourage people to save cash for a rainy day and to fund their later life," Richards commented."The freezing of the LTA also risks more NHS staff reducing their working hours or retiring early to avoid pension tax bills."

According to Canada Life, a current pension pot of £469,000, with no further contributions, could breach the pension lifetime allowance in 20 years (if the LTA is frozen until April 2026 and then increases by 2% on average each year thereafter).

The provider added a current pension pot worth £351,000, with ongoing contributions of 10% a year from someone earning £80,000 could breach the LTA in 20 years (if the LTA is frozen until April 2026 and then increases by 2% on average each year thereafter).

Aegon pensions director Steven Cameron also said it sent the wrong message to savers but breathed a sigh of relief that rumoured flat-rate tax relief did not come to pass.

"Overall, a temporary freezing of the LTA will impact far fewer individuals that a radical move to a flat-rate of relief and importantly can be implemented much more quickly. Whether it's the final word on reforming pensions tax relief is far from clear. In the meantime, it's important not to send out the wrong signal to those diligently saving as much as they can into their pension to provide for themselves in retirement. Anyone who believes they could be impacted should seek financial advice," he said.

This article was written by Jenna Brown from Professional Adviser and was legally licensed through the Industry Dive publisher network. Please direct all licensing questions to legal@industrydive.com.