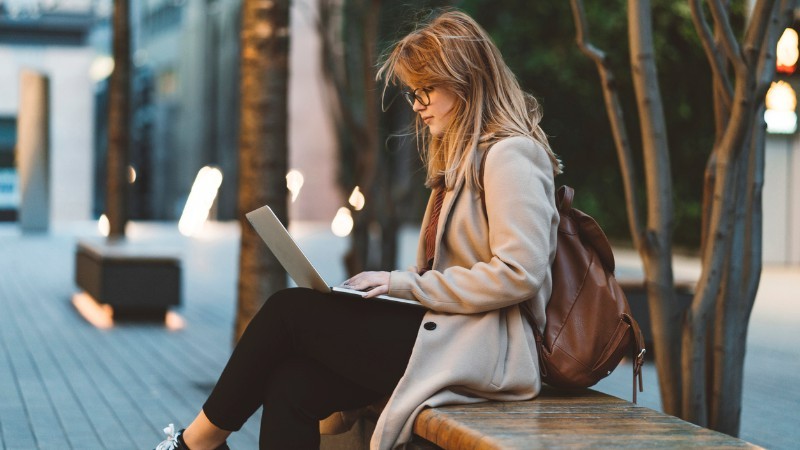 Aegon’s latest consumer research* finds over half (54%) of adults have moved money into investments because of the low interest rates offered by cash savings accounts. 10% said they have put all their extra savings into investments, and this increased to 15% for those aged between 18-34. 44% of adults surveyed put ‘some’ of their cash into investments.

While a majority have been prompted to invest, 45% said they have kept their money in cash savings despite low interest rates. The FCA’s latest paper on the consumer investment market suggests there are 8.6 million UK adults with investable assets of £10,000 or more in cash**. The FCA believes many could benefit from investing and has set itself a target of reducing by 20% the number of those holding over £10k in cash who are able to take more investment risk.

The research looked at people’s attitude towards an investment that promises high returns. Worryingly, it’s only when an investment promises a return of 10% or more a year that the majority become sceptical of scams.

5% said they are less concerned about safety and always look to investments offering the best return. It is important to highlight the risks to this group to avoid them being scammed.

“While it has been mooted that the Bank of England could look to increase the base rate to dampen the effects of rising inflation, interest rates on cash savings remain at historic lows. This has promoted many people to review what they hold in cash and turn to investment opportunities with the potential of higher returns. Over time, money left in cash accounts is at risk because of the eroding effect of inflation that reduces purchasing power. Money in investments can benefit from growth which can outstrip the rising prices of goods and services, although this is by no means guaranteed.

“Despite the rising popularity of investing, there is a proportion of adults who, despite interest rates just scraping above zero, are saving large amounts of excess money in cash. While this might be used to build up a ‘rainy day fund’ or pay off debts, people with large amounts of savings which don’t need to be accessed in the short-term could have a more realistic chance of earning a real rate of return through investments.

“The research shows the under 35s are the most likely to put all of their extra savings in investments. This could prove beneficial over the long-term as cash invested at a younger age has the longest period to benefit from compound investment growth. But, throughout the pandemic we’ve seen younger investors getting involved in higher risk investments***, so it is important there is an understanding of the risks involved, including from the threat of scams.”

*The 1,000 respondents who took part in this survey were recruited through Aegon’s customer and consumer panels. Fieldwork was undertaken in August 2021.