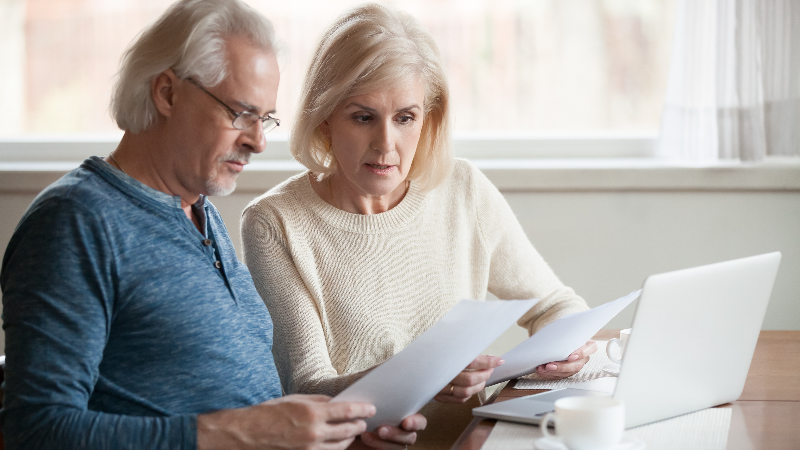 Aegon highlights that the little known ‘money purchase annual allowance’ (MPAA) which stops people who have accessed their pension flexibly from contributing more than £4,000 into their money purchase or defined contribution pension without a tax penalty, is not compatible with the modern way half of people now view retirement. Recently, HMRC revealed it had no idea how many people had been affected by the MPAA, so it’s no surprise that individuals are completely in the dark about this possible threat.

How much individuals and their employers can pay into pensions without incurring tax penalties has been in the headlines recently because a separate pension allowance, the ‘tapered annual allowance’, is being blamed for some highly paid medical professionals refusing to take on extra work or even retiring early to avoid suffering penal tax charges. While Aegon supports removing the tapered annual allowance, the MPAA has the potential to affect many more individuals, including those on moderate earnings, so also needs reviewed.

According to Aegon research*, half (49%) of UK workers over 50 years of age and earning upwards of £20k, ideally want to transition into retirement by blending reduced working patterns with partial retirement. 70% of those want to cut down the number of days they work a week and 44% are keen to reduce the number of hours they work each day.

This approach to retirement has received a big boost from the pension freedoms introduced in 2015 which allow people to dip into their money purchase pension savings from age 55, taking as much or as little as they like to supplement reduced earnings. But under the little known MPAA, anyone who flexibly accesses pension benefits, perhaps for only one of their pensions, is then effectively barred for life from paying in more than £4,000 a year in total to all defined contribution pensions unless prepared to pay a penal tax charge. To make matters worse, this includes any contribution from their employer.

Aegon is calling for the limit to be substantially increased so people can have the freedom and flexibility to transition into retirement at their own pace without it curtailing their future retirement savings. Before being reduced to £4,000 in April 2017 the MPAA was £10,000 and Aegon would like to see an immediate increase to that level which it believes would dramatically reduce the number who otherwise accidentally damage their future retirement prospects.

“Retirement is no longer a ‘cliff-edge’ event, with many people now looking for a change of pace rather than wanting to give up work altogether at traditional retirement ages. People have embraced pension freedoms with many accessing part of their pension flexibly before they fully retire. But few realise this comes with a sting in the tail in terms of how much they and their employer can then contribute in total to pensions in the future without the individual receiving a penal tax charge.

“The £4,000 money purchase annual allowance is putting thousands of older workers at risk of finding out too late that they have damaged their future pension potential. Barriers to contributing above £4,000 a year in later working life could leave individuals thousands of pounds out of pocket through having to turn down valuable employer pension contributions. It could even mean that they opt out of being automatically enrolled into a workplace pension because their combined employer and individual contributions are above £4,000.

“This little known cap is undermining the widely applauded pension freedoms and auto-enrolment and we would like to see it returned to the original £10,000 limit to reflect the current attitude of the working population when they consider retirement.

“The rule was introduced to stop people ‘recycling’ their pension, effectively drawing a pension income and paying it back in to get a second round of tax relief. We do not believe this is a real life issue, but limiting contributions to £4,000 means many thousands of people could accidentally end up with a tax bill or have their retirement saving prospects severely reduced for the rest of their working lives. For someone dipping in at age 55, that could be a further 20 years.

“Another group which needs to be wary is the self-employed. This group often find they invest any spare money in their business at younger ages, while planning to ‘catch up’ by paying in substantial sums in their later years. But they need to be cautious as if they access any of their pensions flexibly, instead of up to £40,000, they will be unable to pay in more than £4,000 a year without a tax penalty.”

Are you at risk of breaching the MPAA?

The likelihood of someone finding that their own and their employer contribution combined is above the £4,000 MPAA, and therefore not allowed without a tax penalty depends on three things:

Some schemes base contributions on total earnings. The minimum contributions under automatic enrolment are 8% of earnings between £6,136 and £50,000.

The following table looks at some examples:

*Research conducted in conjunction with Opinium, based on responses from 1,007 UK workers aged 50+ earning £20k+ between 30 November and 6 December 2018.