Is ESG turning investors away from emerging markets? 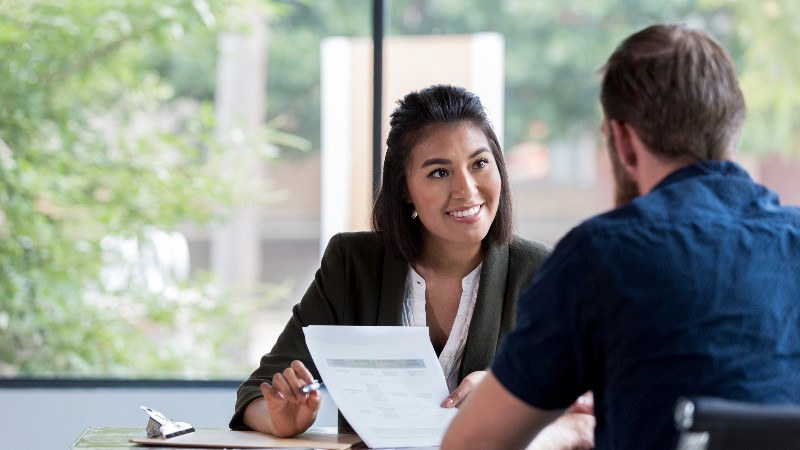 Governance and human rights concerns are leading schemes to re-evaluate portfolios. Professional Pensions editor Jonathan Stapleton looks at why investors are starting to turn away from emerging markets because of ESG issues.

Emerging markets have long been touted as a growth engine for pension scheme portfolios. These countries, we were told, were growing at astonishing rates and their markets would soon overtake those more advanced.

But this growth has come at a cost. Emerging markets have often trailed Western economies in terms of corporate governance, human and worker rights, political stability and environmental concerns.

The question for pension schemes is two-fold. First, are such costs worth paying for the additional return potential you are gaining? Second, can UK scheme investors effectively influence the companies they are investing in in such markets, helping them change their ways going forward.

In an era of ever-increasing ESG awareness, I would say the answer to the first question is starting to become a ‘no'; there are an increasing number of economies and companies in emerging markets that are now too challenging to invest in from a environmental, social or governance point of view.

Then onto the second point. Can you effect change with your investments? Given that many schemes still have relatively small holdings in emerging markets — and their share of any individual stock, even on the aggregate level, is relatively small — the chances are that UK pension funds and their investment managers will only have a limited influence over those businesses. And when it comes to influencing governments, that influence is even smaller.

At a fringe event at the Conservative Party Conference on Sunday evening, Baroness Helena Morrissey — the fund manager who is currently chair-designate at AJ Bell — called on investors to ditch China because of rights abuse2.

Morrissey said human rights abuses should be treated as seriously by investors as climate change and warned that countries such as China may not listen to investors on some of these issues. She said:"We'd be very naive to think if we've got a seat at the table and we invest in some of their companies, they will indulge us and they'll listen and they'll change."

Yesterday, the £4.5bn Avon Pension Fund said it would reduce its allocation to emerging markets3 due to the"inherent challenges in managing the financial risk of climate change" in these markets, adding it would instead concentrate its engagement efforts in developed markets where most of its capital is allocated and where it believes it can exert a greater influence.

And I am also overlooking the fact that an increasing number of developed economy businesses now derive a sizeable portion of their revenue from emerging markets or that emerging market companies are often looking to list overseas. It is a complex and very tangled web.

The overarching point remains, however. Pension funds are now getting very serious about both climate change and ESG. The challenges relatively small emerging market holdings pose with this regard are substantial, and will undoubtedly lead to increasing numbers of investors shunning the asset class.