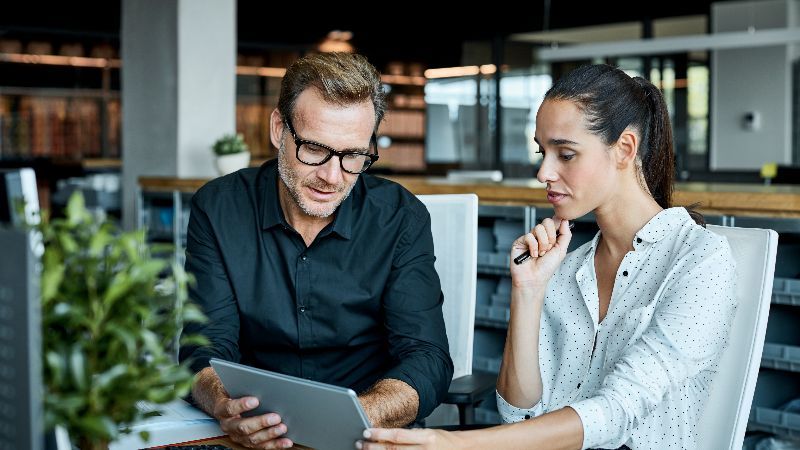 Technology firm IRESS has reported an almost 45% year-on-year rise in click-through rates for income protection (IP) on comparison portal The Exchange during the first six months of 2019.

IRESS data collated from the last three-year H1 periods, however, shows a worryingly significant difference in protection sums assured between men and women.

Across the three H1 periods, however, women accounted for 46% of protection sales, indicating no significant gap between the number of men and women seeking cover.

The well-documented gender pay gap (around 17.9% according to ONS) and other societal dynamics are considered obvious contributing factors to sum assured gender differences, however IRESS said the extent of the divide was surprising.

The data also suggested that both men and women, on average, are not insuring the average mortgage amount. According to IRESS, the average sum for life cover during H1 is £129,033 for men and £103,758 for women, however the average house price in the UK is £226,798.

Dave Miller, IRESS executive general manager (commercial), said:"It is generally accepted that men have more protection cover than women. This is for a whole range of reasons including the fact that men, on average, are paid more than women, and we tend to find that the main bread-winner in a couple tends to have more life cover. That's to be expected.

"However, while we're well aware of these differences in gender protection needs, I was still taken aback by the size of the difference revealed through our data. For me, it suggests that women are at a far greater risk of being under-insured than men."

This article was written by Adam Saville for Cover and was legally licensed through the NewsCred publisher network. Please direct all licensing questions to legal@newscred.com.