How to check your State Pension entitlement 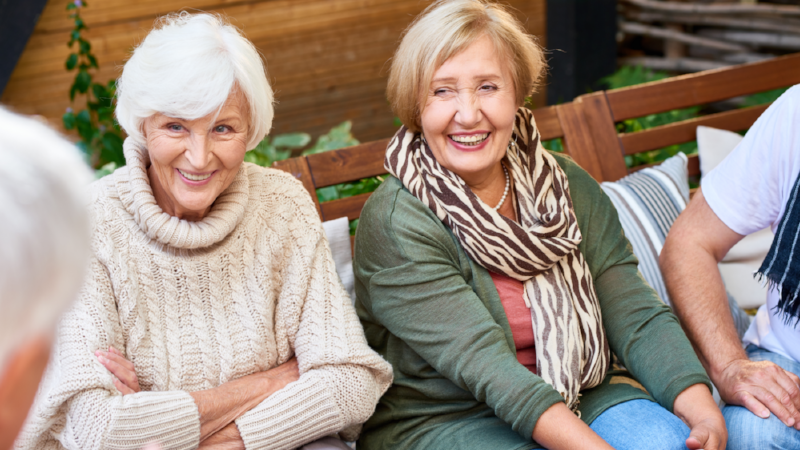 Most of us wouldn’t dream of going on holiday without making a few plans and checking out hotels, flight costs and setting aside a rough budget. So, why should it be any different with retirement, ‘life’s longest holiday’?

The State Pension is the bedrock of all provision for retirement income, so it’s a good idea to work out when you’re entitled to it, what you’re going to get and whether it’s actually enough for you.

For those reaching State Pension age on or after April 2016, the State Pension is paid at a flat rate which increases every year by the greater of inflation, (measured by the Consumer Prices Index (CPI)), earnings growth, or 2.5%. You can see the current weekly flat rate on the Government website.

How much will you get?

For everyone else, transitional arrangements apply which may mean you don’t get the full new State Pension.

When you reach your State Pension age, you don't have to claim your State Pension straight away. Deferring can qualify you for higher payments when you do decide to start taking it so if you’re thinking about phasing in retirement, or plan to work on past retirement age, this might be the right option for you.

Find out more about deferring

Don't rely on the State Pension

It rarely makes sense to rely entirely on the State Pension, which might just about cover the basics, but few people can live in luxury on £164.35 a week.

So, a private pension is essential and the earlier you start saving either in a workplace or personal pension, the bigger pension you could end up with. And of course, if you want to retire before State Pension age, that needs planning too and extra saving.

Make a list of all things you enjoy and want to continue doing in retirement – thingslike holidayss, gifts to children, running a car, going out to concerts or eating in a restaurant - and that will give you some idea of sort of income you’ll need in retirement. As a general rule, it’s often said that you should aim to contribute a percentage of your salary each month equivalent to half your age when you started a pension.

Of course, your employer will help you with this and don’t worry if you can’t manage such a big chunk of your salary, even a small amount helps towards the goal of financial independence and freedom. And, according to our financial wellbeing study, if you don’t have money worries, you could actually live longer – a double whammy. Why not save today for a happier and healthier tomorrow?